Kenyan Woman Pleads Guilty to Marriage Fraud Conspiracy in the US 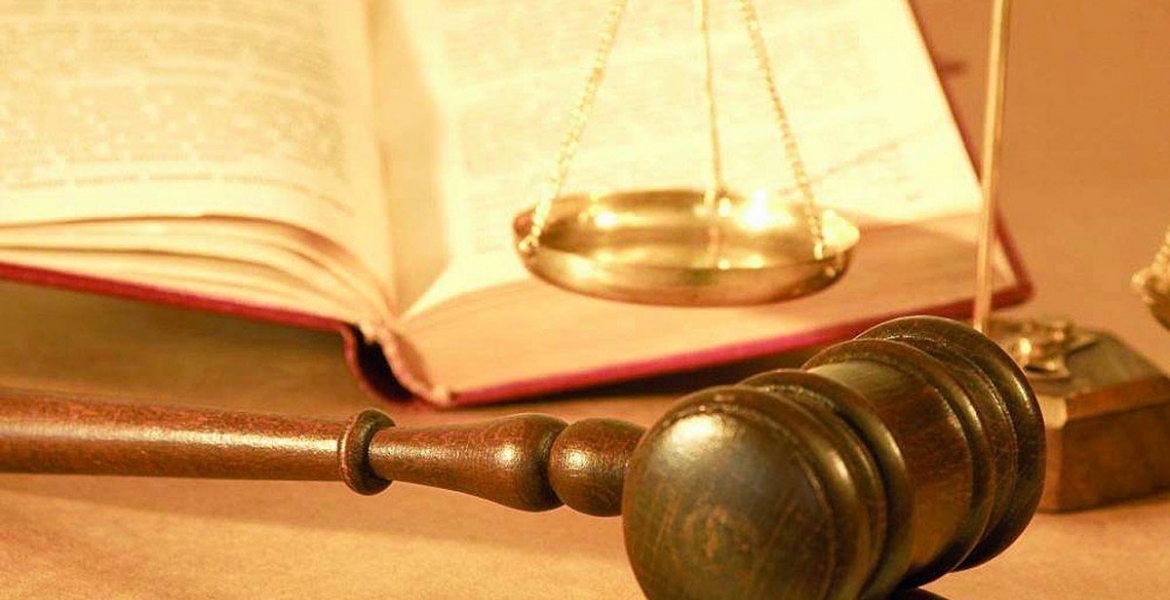 A Kenyan-born woman is facing deportation from the US after she was found guilty of marriage fraud.

61-year-old Fidelina Mwelu Mutisya of Winchester, Ohio was found guilty by a Missouri court on Tuesday, according to statement released by the US Attorney’s Office, Western District of Missouri.

She admitted to entering in a fraudulent marriage arranged by Delmar Dixon of Kansas City to bypass federal immigration laws with an aim of obtaining permanent residency and/or American citizenship.

Fidelina was charged together with two other Kenyans; 36-year-old Nellie Mbote of Lee’s Summit, Missouri, and 40-year-old Rogers Onyango Guche of Cypress, Texas.

The three were accused of paying Dixon to arrange their marriages. They also paid their American ‘spouses’ $1,000 at the time of the wedding and $100 monthly until the immigration process was complete.

Nellie married in 2009 while Fidelina and Rodgers wedded their spouses in 2007. Dixon is said to have coached the three Kenyans and their spouses on how to make their marriages appear legitimate by advising the couples to get to know each other and make it appear as if they were living together.

Dixon, who was charged in a separate but related case, was sentenced on July 13th, 2017 to three years in federal prison after admitting he arranged between 30 and 40 fraudulent marriages.

Having being found guilty, Fidelina’s naturalization will be revoked and her certificate of naturalization annulled. Fidelina, who was admitted to the US on a visitor (B-1) visa, is a lawful resident.

She also faces deportation under the US federal law, having committed multiple removable offenses, including the one she pleaded guilty to. But her extradition and other immigration consequences will be subject to a separate proceeding.

This guy called Dixon, how did he manage to organize for couples around 30-40?? Now the easy money is gone sour, and caused sour to other lives. So sad as after this, its direct jamhuri. Even if was to organize, he had gone rampant like his business

Fighting for a better life... papers .. will never stop doing it...

Wanjohi STOP writting things like this for crying out loud. Something better that this article, you know better.

You shouldn’t be scared to hear the truth if you got your US citizenship through the prescribed US immigration rules. Showing some fear will make the immigration officials come after you!

And by the way, do you want Wanjohi to lie? Kwenda huko wewe!!

Is this Gaki woman serious telling a journalist to lie or stop telling the truth!? Truth hurts, right!

Surely you can take a monkey from the forest but it is difficult to take monkeyism out of an old monkey!

US Immigration services should investigate her for asking Wanjohi to lie!

@gaki, Don’t think Wanjohi will stop writing the facts if you are guilty of a similar situation as stated here by Wanjohi! I have never seen anyone asking another person to “STOP” writing the truth! Why are you offended by the facts stated here @gaki!??

And the people accused here have confessed to what they did wrong way before Wanjohi wrote the story! So, stop pointing your dirty finger at Wanjohi for writing known facts! There is not “kamwene crap” here. The guy is presenting the facts are they are! What is your problem with the truth???

When are you going to confess your crimes @liz?? Are you guilty for violating som US laws??

@ Gaki - You can’t spin facts into conspiracy theories and lies like you would wish an honorable man to do for you! You STOP 🛑 wanting others to lie!

This Journalist stood on the side of truth, he reported the facts - something that haunts your guilty conscience! You, @liz failed the test very badly!!! Even a toddler is ashamed of you!

Some folks prosper very well in the Devil’s den of lies! @Gaki is apparently a bonafide citizen of hell where the truth is a very foreign fact to the ears of the eternal occupants.