Kenyan Comedian 'David The Student' Contracts Covid-19 in the US 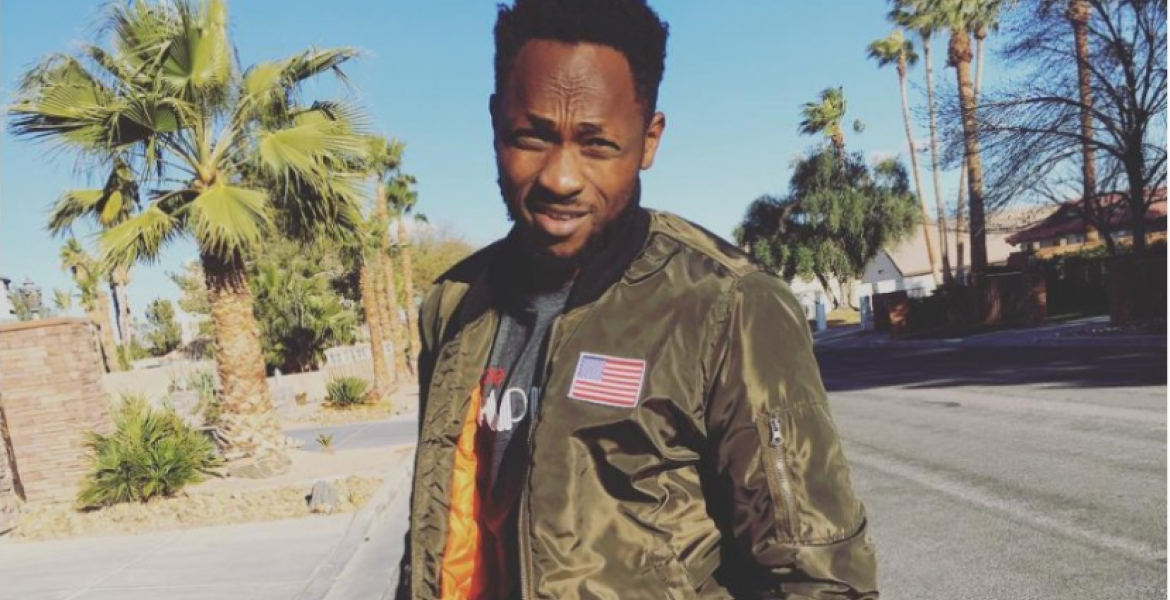 Kenyan comedian David Kangogo, alias David The Student, has gone into quarantine after testing positive for Covid-19 in the US.

David, who works in the US as a Lyft driver, announced he had contracted the infection through his Facebook page.

“I got diagnosed with Covid-19. I now am quarantined and I Trust and believe I will get through this. Thank you all for the support I have been receiving. Thank you, Thank you! Please stay safe. Wear a mask, wash your hands and social distance,” he wrote.

The development comes barely a week after he was subjected to racial abuse in Issaquah, Washington.

David was ferrying a white couple home after they requested a cab through the Lyft App but hell broke loose after he asked them to put on their masks.

The man became hysterical and began hurling racial abuse towards him. He called him the ‘N’ word and even threatened to relieve himself in David’s car.

Speaking to the media, David said that the first thing that came to his mind was to film the incident as he feared it would be flipped on him.

“I was just thinking, get what exactly happened as they are going to flip this thing on me and make it look like I attacked them,” David said.

Following the incident, the racist man identified only as Joe was fired from his job while Lyft banned him from ever using their App.

The man has since apologized for his behavior, claiming he had “too much to drink and lost control of my tongue.”

“I humbly apologize for my behavior towards David K. the Lyft driver on Tuesday night. I should have never said the things I said nor acted like a complete idiot. He didn’t deserve that. Nobody does. I had too much to drink and lost control of my tongue and I said horrible things that I truly regret.”

“Watching the video was hard for me. It was as if I didn’t recognize the person. I let myself down, I let my friends and family down, I let my company down, I let our whole country down. I ask for forgiveness and mercy from everyone, especially David the driver, the Lyft community, my family and friends and our community,” he said

Mwakilishi must be running out of ideas or news to report. What is the next thing Mwakilishi is going to write about the comedian David? They will write that he is the first comedian of African origin to discover Mount Rushmore?

A Kikuyu/Swahili comedian wasting his fruitful years in US. He need to wake up from this dream, his audience and career is in Kenya.