Embassy Issues Warning as Kenyans in Bahrain are Accused of Engaging in Prostitution, Drunkenness 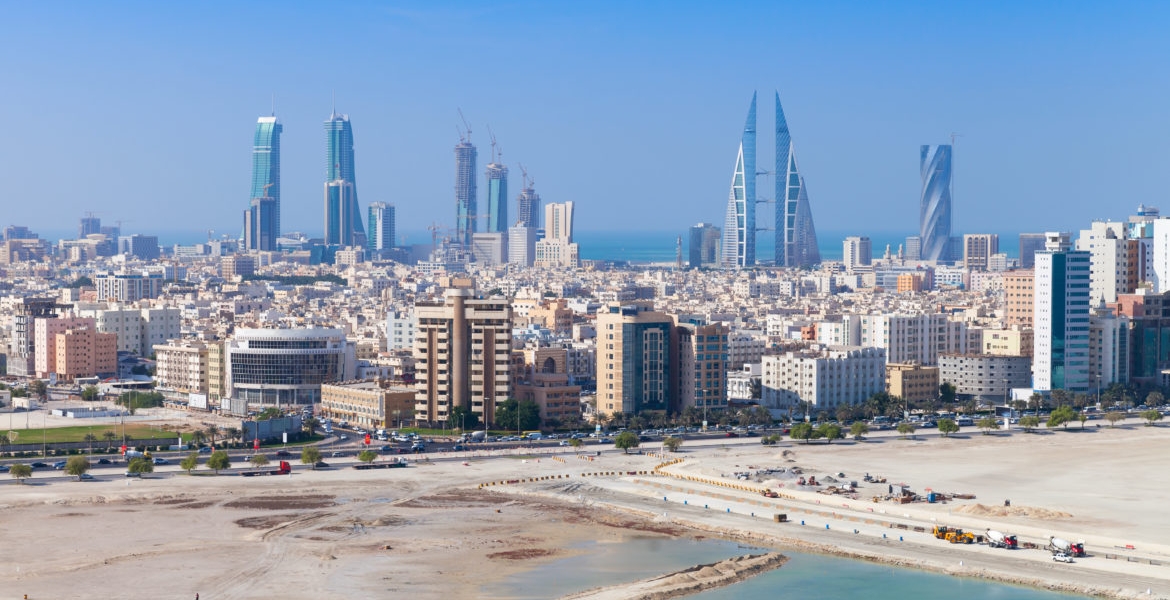 The Kenyan embassy in Bahrain has sent out a notice warning Kenyans in the Middle East nation against engaging in illegal activities.

The embassy in a notice dated November 23rd expressed concerns over the high number of Kenyans breaking the law.

“On a regular basis, the Ministry of Interior of the Kingdom of Bahrain furnishes the Embassy with information on Kenyan nationals arrested and incarcerated in Bahrain due to disorderly behavior and breaking the law,” the notice signed by Raphael Musyoka on behalf of the ambassador reads.

“The Embassy is concerned that of late, the cases of unlawful acts by Kenyans have become increasingly rampant further raising concerns with Bahrain authorities due to the high number of them in detentions, deportation centers, and in government shelters.”

The embassy further listed some of the common behaviors involving Kenyan nationals including the illegal sale of alcohol, drunkenness and disorderly in public spaces, and fighting and altercation in public.

Others are lack of proper residence documentation and immigration offenses, high illicit pregnancy cases, changing employment with no regard to labor laws, and prostitution, illegal massage parlors, and house parties.

Kenyans can't stop engaging in illegal activities. It's in their DNA

Show me any country whose citizens have never engaged in an illegal act in one way or another and “i’ll show you a bird that can fly without perching” ...Chinua Achebe

Respect the laws of the country you are visiting! Kenyans can’t be the sour grapes all over the world!

Let us not be the poster boys/girls of bad behavior like our sisters and brothers from Nigeria. I rest my ranting!!

Kenyans are HUSTLERS no matter what.
We are closing in to Nigerians.
FRAUDSTERS AND CONNING GAMES.
The only problem is that we forget where we were before being in diaspora.
We forget to humble ourselves and say a simple thank you to ALMIGHTY.

Mr ambassador those activities are normal here in kenya. Tell those arabs that.

I bet these Kenyan law breakers are not Muslims.Otherwise Hamurrabi law would prevail...
I saw one video clip on prostitution in Dubai where by Muslim prostitutes donned in Bui Bui to give impression of purity and innocence.This clip has since been removed -how dare they embarrass the Sheiks.
Kenyan prostitutes usually bare it all,and in a conservative arab nation ,that is a no no,even though, they tacitly welcome the variety on the menu.
I hear they have loosened their laws as the Petro dollar weakens,to attract business.Little did they know that they were attracting "filth" as well.
Shilingi yaua Tena nimaua... some crooner laments.