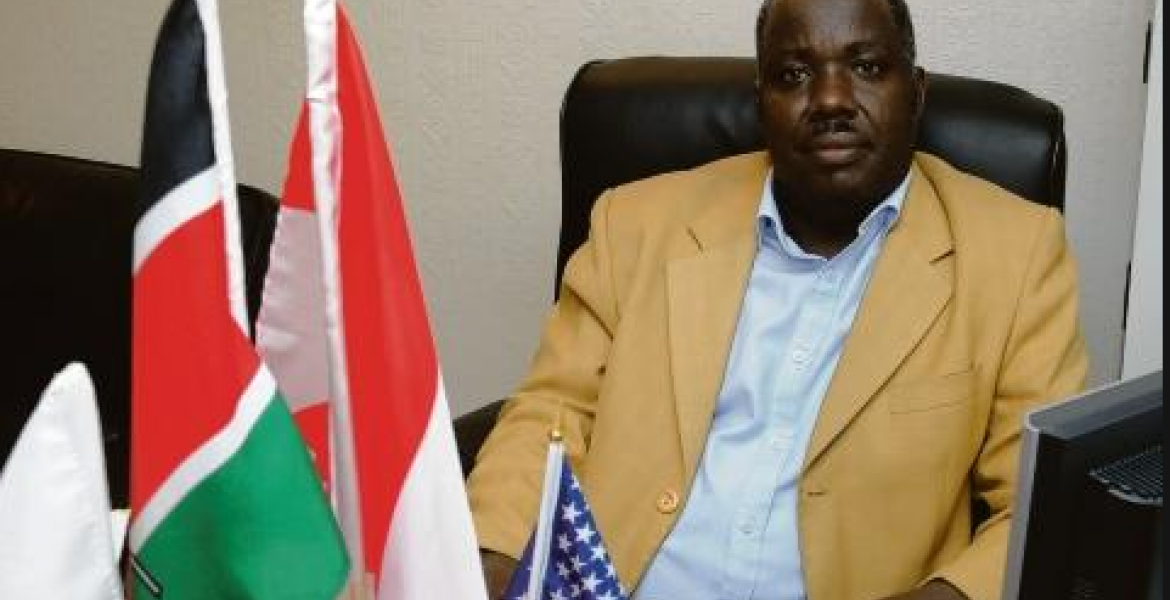 Daniel Munyambu, a Kenyan-born man who made history by being elected councilor in the UK, has announced he will run for president in the 2022 general election.

Munyambu, who was elected in the white-dominated ward of Basildon in Essex County, England, said he is returning to Kenya to pursue his dream of succeeding President Kenyatta.

“I am ready to come back home to assist my motherland from the vast experience I gained abroad,” Munyambu said in a statement.

“Kenyans are not naïve and deserve accountable leadership to promote equal opportunities for all irrespective of their social background.”

Munyambu, who hails from Gatundu South in Kiambu County, criticized President Kenyatta’s administration over what he termed as misplaced priorities.

While agreeing that the current constitution was ambiguous, he said it is immoral to focus on changing the law in the middle of a pandemic.

“The priority by the government should be to secure Covid-19 vaccine and make it available for free to all Kenyans,” he said.

Munyambu was seeking to be elected to the UK’s House of Commons as an independent candidate in 2015 but he lost the election.

He had also declared interest in the presidency in 2017 before throwing support behind Jubilee party candidate Uhuru Kenyatta.

Munyambu moved to the UK in the early 2000s to join his wife. In 2011, he was declared the winner of the Basildon ward representative seat after garnering 52 percent of the votes cast.

He's welcome, but he needs to renounce UK citizenship first

I wish Munyambu used his position to Unite and empower this monster called diaspora. It is a big force that can change Kenyans mindset of Master and Slaves Government and Community. I just discovered we have no Servant quarters in US and UK. We have no house girls or cooks or Shamba boys. We inherited exactly what we were fighting against and only replaced the white colonizers with black colonizers who turn out to be even worse that Mzungu rulers. Munyambu should try sell to our homeland the Mzungu governance in Mzungu land which we are enjoying in diaspora.

No one gonna win against DP Ruto period. We are in diaspora too, that's a bad dream.