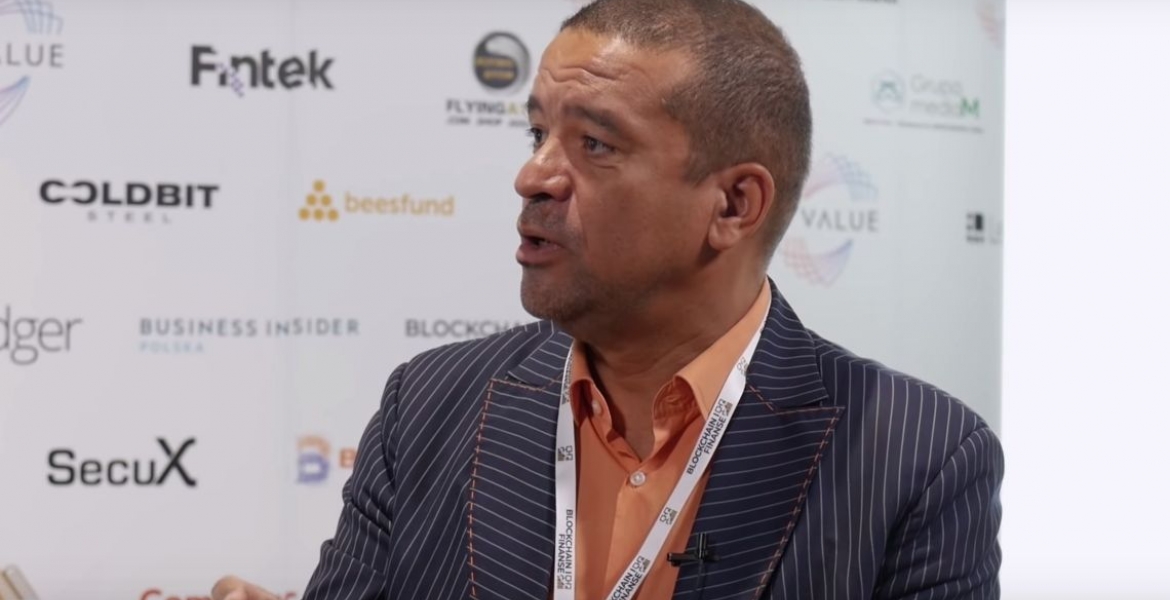 Slawek Muturi, a Kenyan-Polish entrepreneur has opened up on how he established a real-estate empire in Poland.

Muturi, 43, was born of a Polish mother and a Kenyan father who worked as a lecturer at Warsaw University.

In a recent interview with The Standard, Muturi spoke about how he teamed up with other like-minded investors with an aim of achieving financial freedom.

He saved up for years before quitting his job in 2009 to venture into the rental property business, a dream he always held since he was a young man. Today, Muturi owns a real estate company in Poland named Mzuri, which runs over 100 rental apartments.

He says he wanted to invest in the Kenyan real estate sector but due to high prices and hostile business environment, he chose to invest in Poland where properties are cheaper and have higher returns.

“I had wanted to invest in Kenya because, after all, the first business lessons that I learned were from my entrepreneurial uncle, but because of the hostile business environment then, I opted for Poland,” he said.

He said the investment has enabled him to pursue his lifetime passion for traveling and warns Kenyans against relying on pension.

“A pension will not provide you with a dignified life in old age, and I urge Kenyans to stop deluding themselves but instead save to buy rental properties to benefit from returns,” said Muturi.

The interview happened during his stopover in Nairobi recently from Cape Town, South Africa, and was headed to Sydney, Australia.

He urged Kenyans to embrace the culture of saving and investing which will then generate revenue to help them lead a better life when they retire.

“Let’s assume someone receives 2,100 zlotys (Sh55,000) a month – that is much more than most get, but it still does not give a retiree much room to live their best life.”

With the studio apartment, he said, one can make more money and be able buy a second one and the cycle continues.

“This means that after 30 years of work, one can rely on retirement earnings from the rentals for three or four apartments, and can bank on at least Sh104,000 a month,” he noted.

Muturi explained how he was able to buy 100 properties in Europe by saving. “When I got my salary of 7.2 million zlotys (Sh192 million) from the Arthur Andersen International consulting firm, after deducting expenses, I converted the rest into dollars ($22,000) and opened a foreign account,” he said.

He used the amount to buy his first apartment in Warsaw City Centre and used the rental income and some more savings to buy a second one. He now has more than 100 properties in the city.

His company, Mzuri manages about 6,000 properties in Poland and has employed 200 people, making it one of the biggest real estate firms in the country. He hopes to launch Mzuri in Kenya next year.

“Retirement does not bother me now because back in 2009, I realized that I didn’t need to work to live,” he said.

Muturi is currently on a tour of the world’s 195 countries—for a second time.