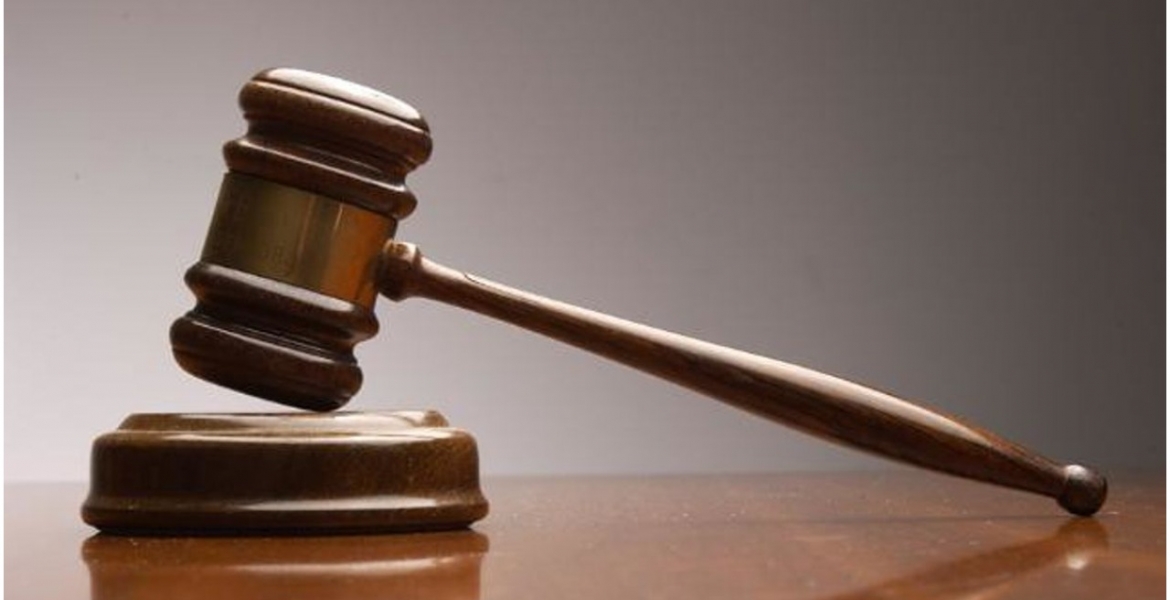 The High Court has thrown out an application filed by a diaspora voter seeking to stop Independent Electoral and Boundaries Commission (IEBC) from receiving and verifying BBI signatures.

The application had been filed under a certificate of urgency by James Gitau, a Kenyan living in the US state of Texas.

Gitau wanted IEBC and its agents barred from acting on the signatures that do not include those of voters from the diaspora, an application that was dismissed by Justice Jairus Ngaah on Wednesday.

However, Justice Ngaah allowed Gitau to file the matter as a substantive motion under judicial review orders, a move that could see IEBC compelled to carry out a signature collection drive for diaspora voters.

Gitau argued that Kenyans living and working abroad were left out of the BBI signatures collection drive.

The court gave Gitau seven days to serve all involved parties with the substantive motion and an additional seven days for the respondents to file their responses.

This means the electoral commission is free to continue with the signature validation process and the planned referendum.

Justice Ngaah said he was satisfied that the application merits a grant of leave to the applicant to file a substantive motion for the following judicial review orders:

1.    An Order of Prohibition to restrain the Chairperson of the IEBC by himself, his agents, servants or otherwise howsoever from receiving the partially collected signatures that do not include the voters from the Diaspora.

2.    An Order of Prohibition to restrain the Chairperson of the IEBC (the 1st Respondent) by himself, his agents, servants or otherwise howsoever from commencing any verification of the partially collected signatures until it complies with the Court orders and avails the opportunity for voter registration of the Diaspora including the Applicant’s area in Dallas Fort Worth before holding any referendum or General Elections.

3.    An Order of Prohibition to restrain the 1st Respondent from holding any referenda until it complies with the Court Orders from the Court of Appeal and the Supreme Court.

4.    An Order of Mandamus to compel both the Speakers of National Assembly and The Senate to confirm to the Court and the public the receipt of the periodic reports annually of the Diaspora Voter registrations from IEBC as contained in the Supreme Court Orders.

The motion will be mentioned via video link on January 19th, 2021, for further directions.

It was better if Gitau or MWAKILISHI clarified what Gitau meant with diaspora voters.On whose behalf was he filling the case?

He just wants to put his name on the map, and soon you will hear he is coming home to run for a local mp seat so he can be another corrupt politician!

Exactly. Tell Gitau that we don't need any new thief from America. He should be challenging the Texas election declaration instead of poking his nose where he does not live. Otherwise, he should beat more doubles and send Benjamins to Kenya.