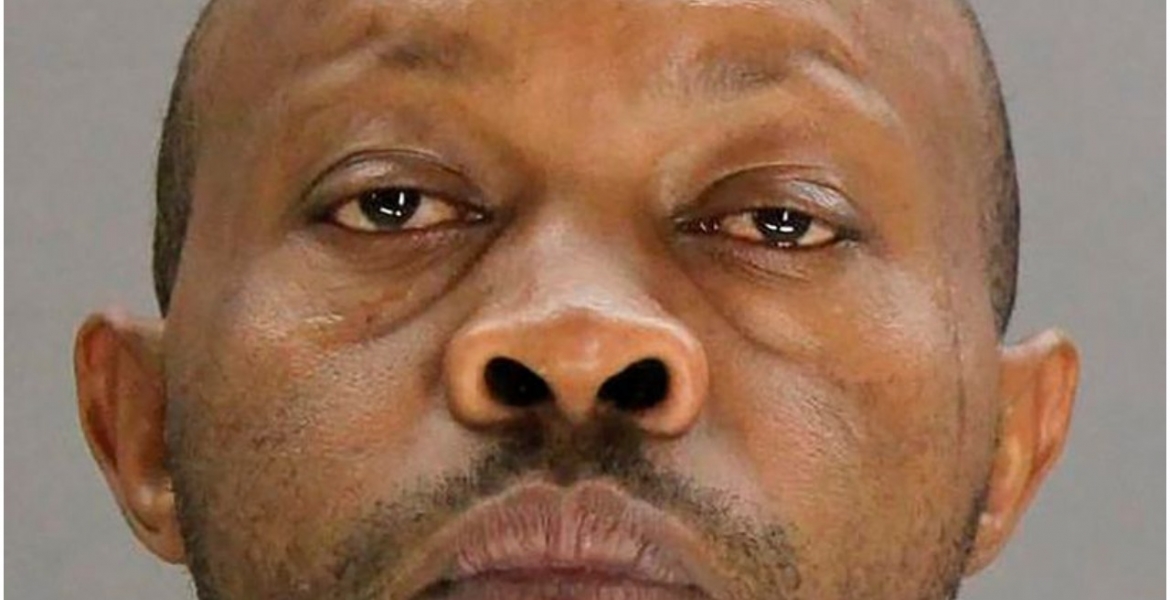 This comes after a Dallas County grand jury returned the indictments on Tuesday, according to Dallas Morning News.

The 48-year-old is now facing capital murder charges for the deaths of Joyce Abramowitz (82), Margaret White (86), and Doris Wasserman (90).

Abramowitz died in July 2016, while White and Wasserman died in August 2016 and December 2017 respectively. All the three lived at The Tradition-Prestonwood, a senior living complex in Dallas.

This brings the total number of capital murder charges pressed against Chemirmir to 17 while civil lawsuits accuse him of killing eight more elderly women.

He is accused of smothering or suffocating elderly women in senior living facilities in order to steal their jewelry for sale online.

Chemirmir remains in the Dallas County Jail after he was unable to raise $11.6 million bail granted to him.

Chemirmir, who moved to the US in the 90s after marrying an American citizen, is originally from Eldama Ravine, Baringo County, Kenya.

Bond/bail for murder in US is always between shs 50m.to shs100m.plus strict restrictions including siren by objects placed on you if you go near a travel agencis,train,bus stations,airports etc.But in photocopier country of Kenya,suspects/the Railas are realesed on what they can afford with many of them failing to attend court again.Kuua binadamu Kenya ni kama kuhe inzi,panya,kupe etc.

Most likely this dude is a petty thief but he will be executed in Texas.