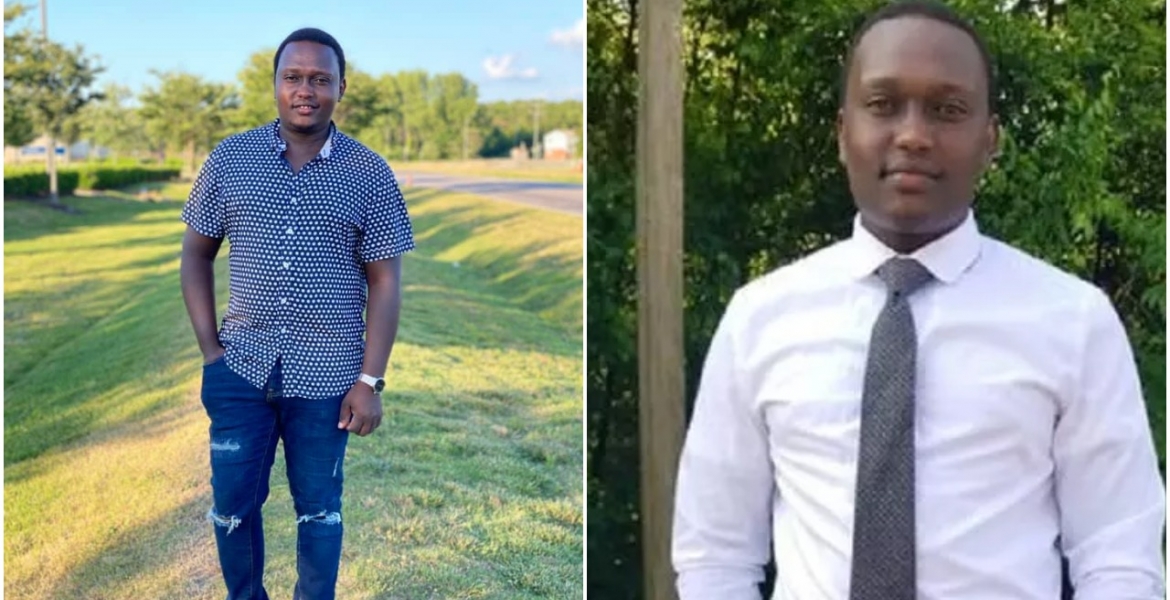 The family of a Kenyan man living in the US has appealed for help to trace him after he went missing.

Anyone with information of his whereabouts has been asked to report to the nearest police station or contact Kossy Kosie, who announced his disappearance on Facebook.

This year, there have been many cases of missing persons among Kenyans in the US.

In October, 15-year-old Kenyan, Ike Ngatia of Riverside, California was reported missing but he was found later.

During the same month, 31-year-old Daniel Mwangi alias Danny disappeared in Lawrence, Massachusetts but was later found safe and sound. It was reported that Mwangi showed up at his aunt's home in Malden, Massachusetts several days later.

In July, 34-year-old Olga Ooro went missing from her home in downtown Washington, DC. She was never found and is assumed dead.

Olga’s 8-year-old son was found alone in the home two days later and informed a neighbor that he was looking for his mother.

Olga’s boyfriend Darnell Sterling, 55, was later arrested and charged with her murder.

In May, Janet Mwai of Chesterfield County, Virginia was reported missing. She had last been seen by her roommate leaving her residence in her Nissan vehicle and attempts by her family to contact her through the phone were unsuccessful.

A few days later, Chesterfield County Police announced they located Janet and she was safe.

Look for most of the men in the Chinese brothels, which masquerade as massage parlors