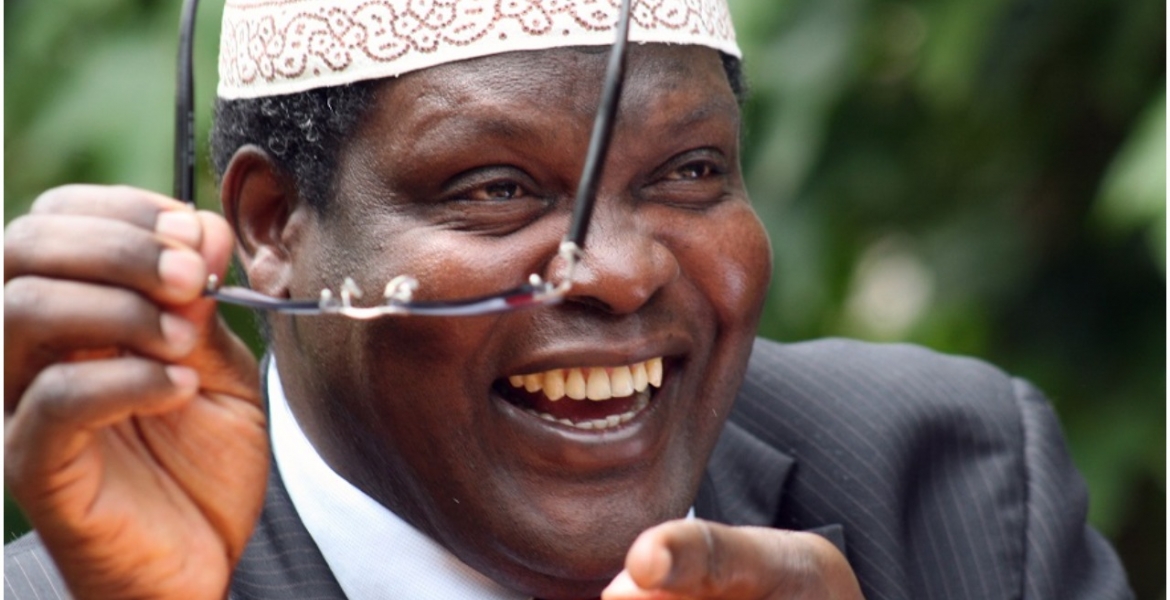 Through a post on Twitter, Miguna said he made a decision to run in the upcoming Nairobi gubernatorial by-election after getting legal advice from Waikwa Wanyoike, a constitutional lawyer and co-founder of Katiba Institute.

“Having received competent legal advice from @waikwawanyoike on Dec. 19, 2020, I, Miguna Miguna, a Kenyan citizen by birth and registered voter in Nairobi, hereby declare my candidature for the position of Governor of Nairobi in the upcoming by-election. Volunteers are welcomed,” Miguna wrote on Twitter.

He vied for the same seat during the 2017 general election as an independent candidate and emerged fourth with 10,308 votes behind Sonko, Evans Kidero and Peter Kenneth.

Miguna was deported to Canada in 2018, and efforts to return to the country have been futile.

In a separate tweet, Miguna indicated he will reassemble his 2017 campaign team to do all the necessary arrangements for his bid including picking nomination forms, filling them up and submitting them to the electoral commission.

“Viva, Comrade Ogolla. Constitute the old 2017 team and recruit new patriots and freedom fighters. Have a team to collect nomination papers from the @IEBCKenya, organize teams to complete, sign, and file the nomination papers. Let's prove to cartels that Kenya belongs to us. Bravo,” he tweeted.

He added: “…The best support right now for us, is to be organized and to mobilize. The cartels will try their old games. They will rebrand the crook Peter Kenneth, or Wanjiru, Waweru, Jimna Mbaru, or Kidero. But Kenyans are waking up like never before. Viva!”

Sonko was impeached on Thursday after 27 out of 45 Senators voted to uphold the motion tabled before the Senate by the Nairobi County Assembly.

Do you have a Kenyan passport, or do you still believe that the rules that apply to other Kenyans don't apply to you? By the way, you can use your Canadian passport to go to Kenya, without any shenanigans. Contrary to what Odunga may say, you are not above International rules, created by global bodies, regarding all travellers. And they are not subject to Kenyan 'Court Orders', because they are not Kenyans.

OK, buddy and our old friend, wishing you well. All the best, but watch out for the conman and the Despot.

Don’t let this crook back in Kenya! He will be a worse thief than Sonko! He is just a trouble maker.

However, let him buy an air ticket and travel all the way to London. Then revoke his entrance to Kenya’s air space. We need peace in Kenya!

Miguna Miguna is the head of cartels that have destroyed Nairobi county. He is the father of the “old games” and means nothing good for Nairobi, let alone Kenya as a whole! We don’t want you in Nairobi.

Why do these guys feel they can only contribute as useless politicians!? Is Miguna trying to join the trails of unproductive politicians who have severely contributed to the down fall of the country as a whole? Kenya kuna Matata!

Mr Miguna Miguna you have all the rights to be what you want to, you're a kenyan just like the other Kenyans go ahead. 🙏🙏🙏

Let Miguna come to Nairobi to "EAT" like other CROOKS led by Uhuru,Ruto,Raila,Pattine,Wanjigi etc.Wote no MAGATHIA whose only dawa ni RISASI.

Give up your Canadian citizenship before returning to run for a governor of the most high profile city in Africa! We don’t want foreigners running dirty politics here!

Miguna can’t pass the test of managing the county of Nairobi. This head gutted goon is a wasteful spend and he has no clue how to manage anything.

Miguna can’t even manage his own mouth let alone his personal affairs. Nairobi can’t be a trial laboratory for life long losers - from Kidero - Sonko - to the useless Miguna. Stay where you are right now Miguna.

Miguna file karatasi to reclaim your Kenyan passport, halafu request the passport to be re-activated. You have to follow the constitution like the rest of us! At this point tumechoka na hii kelele, we are diaspora just like you, but we follow the law, not fight it!

Miguna Miguna is Recycled trash just like the rest of the trashy politicians who promise the skies then end up taking people to the pit of hell! You make me quite sick and I’m about to vomit in your ugly mouth!