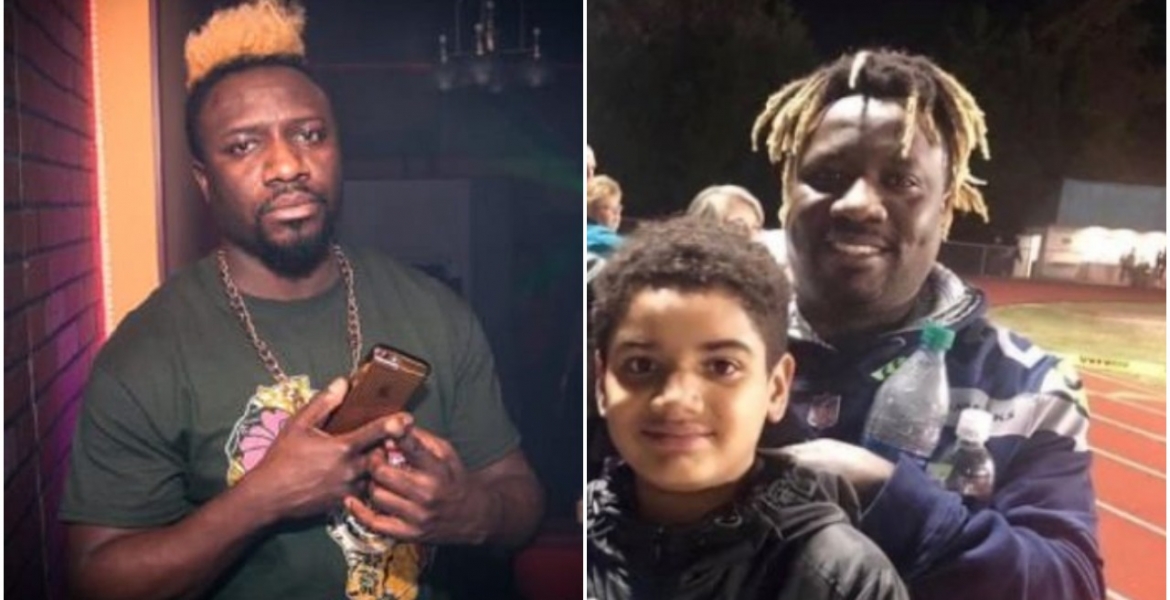 A 33-year-old Kenyan-born disk jockey (DJ) has succumbed to COVID-19 complications in the US.

Douglas “DJ Dougie Doug” Bwamu of Georgetown, Delaware died on Tuesday after battling the disease for about a month.

“After falling ill and spending 33 days in the hospital, Doug lost his battle against COVID-19. His lungs were badly hurt by the disease and he was unable to wean off the ECMO,” reads a message on GoFundMe account set up on his behalf.

Many came to know DJ Dougie from his time at Kiss 101.7 and later became a mix show DJ at Power 101.7 in Georgetown.

The father of two boys also worked as an anesthesia technician at Seattle Children’s Hospital.

“He leaves behind his kids, his significant other, his mom, and many other family members.”

Here is the GoFundMe account set to raise funds for him; https://www.gofundme.com/f/support-for-doug-and-family

Whatever "significant other" means. RIP

Doughlas was my neighbor back home in Vihiga county. Last time we talked, I'asked him to let his mother visit Us here in Texas. I'am so shocked to see his picture here before hearing it from anyone.