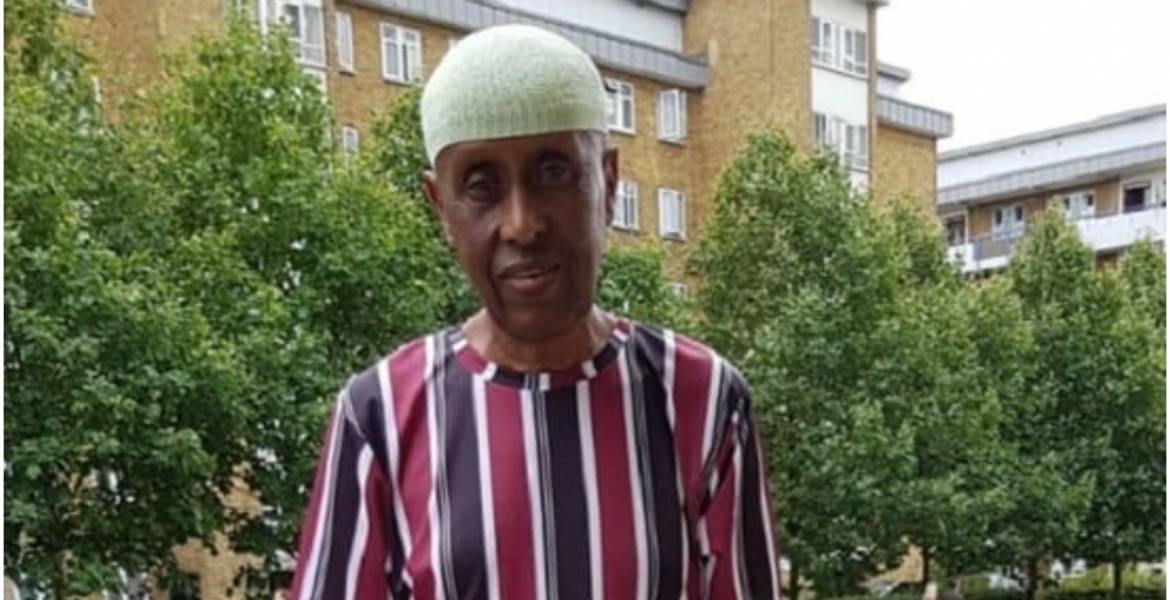 A 78-year-old Kenyan man who has lived in the UK for more than 50 years is fighting for compensation after he lost his job.

Mohamed Ali Hirsy of London moved to the UK in 1965 and worked as a housing officer for Tower Hamlets Council for 26 years before he was let go about 15 years ago for failing to supply proof of his immigration status.

For more than a decade, the septuagenarian has had to survive on £400 a month from his pension and has been unable to return to Kenya to reunite with his family.

Hirsy was finally granted a British passport after the Windrush scandal broke in April 2018. He is yet to receive compensation two years after he submitted his claim.

This prompted his local MP Stephen Timms to write to the Home Office seeking an update of his claim.

Last month, the office responded by apologizing for the delay but did not indicate when Hirsy would receive a response or any interim payment.

Speaking to The Independent, Hirsy, said: “I’ve phoned [the Windrush helpline] between 10 to 15 times and it’s always the same thing: we are doing our best; we can’t tell you anything; we are busy; you have to wait.”

He added: “With this new coronavirus variant, I am totally locked up at home. I am very lonely; it’s depressing. I would like to book a flight to Kenya in February to move back there, and I want to know whether I will get an interim payment by that date. But nobody can give me an answer.”