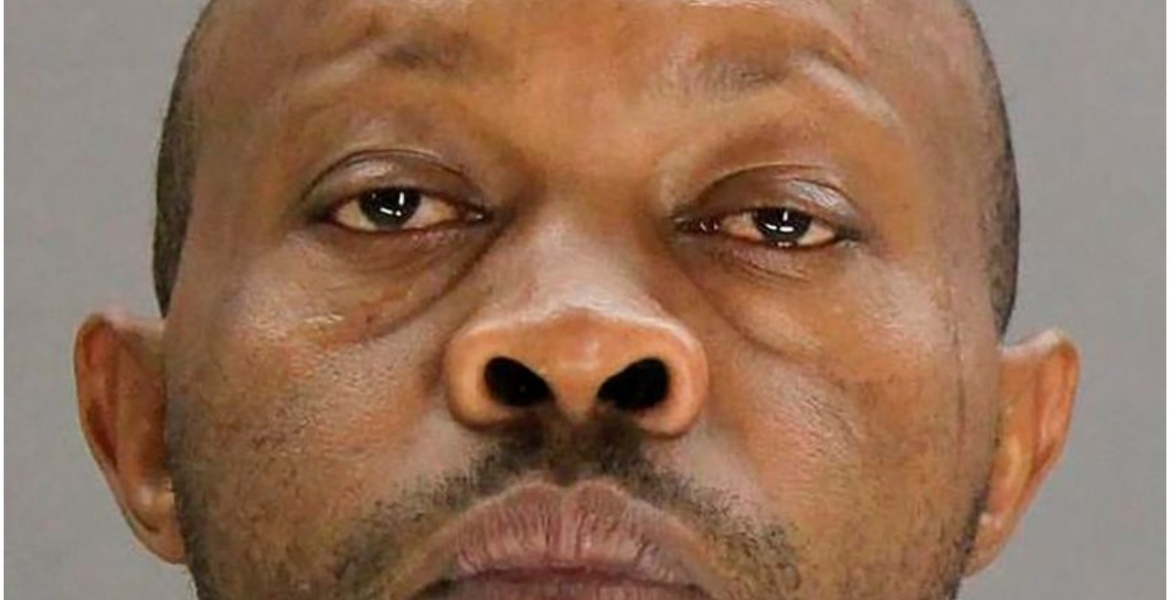 Billy Kipkorir Chemirmir, a Kenyan-born man accused of killing numerous elderly women at assisted facilities in Texas has been indicted on another charge of capital murder.

This brings the cumulative capital murder charges pressed against the 48-year-old to 18 while civil lawsuits accuse him of killing eight more elderly women.

The most recent charge relates to the death of 87-year-old Glenna Day, who was killed October 15th, 2016 at The Tradition-Prestonwood, a senior living complex in Dallas.

Chemirmir is accused of smothering or suffocating elderly women in senior living facilities in order to steal their jewelry for sale online.

Investigators reportedly found jewelry, cell phones, and other belongings of the victims in Chemirmir’s apartment when it was searched in 2018.

Chemirmir is being held at the Dallas County Jail after he was unable to raise $11.6 million bail. He has maintained his innocence.

“It seems like every unexplained death they come up with, they’re pinning on him. If you look at all of it, it doesn’t stand up,” Hayes told the Dallas News.

Chemirmir, who moved to the US in the 1990s after marrying an American citizen, is originally from Eldama Ravine, Baringo County, Kenya.

They might as well blame him for all unresolved causes of death among the elderly within 1K mile radius. After the the second and third murder you are toast and can only die once not 18 times on electric chair.

That brother has a big ass nose. Breathing all the white man’s air. What the heck is wrong with him, killing elderly people. Lock him up and let the homies teach him about pipe game.

Where is lawyer Ketwa Kigen?? He successful bailed out Ruto, another murderer!

Damn, 18 murders?
Worse than BTK, TED Bundy, Ramirez even worse than Jack the ripper.
They will make a movie about him.
He will probably go down as the worst serial killer of all times.
Lethal injection is waiting.

What is amazing to me is that he is worse than BTK, Bundy, Ramirez and Jack the ripper AND THE BIG NETWORKS/NEWSPAPERS/MAGAZINES ARE PUSHING THIS ON THE BACK BURNER. Everyone should know his name by now and what he has done. I bet if you ask 100 people if they have heard of Chemirmir, maybe 1 person would say yes, and that would probably be a family member of one of his victims. What is wrong with this world!!