Kenyan Charged in US Court over $7.4 Million Wildlife Smuggling Ring 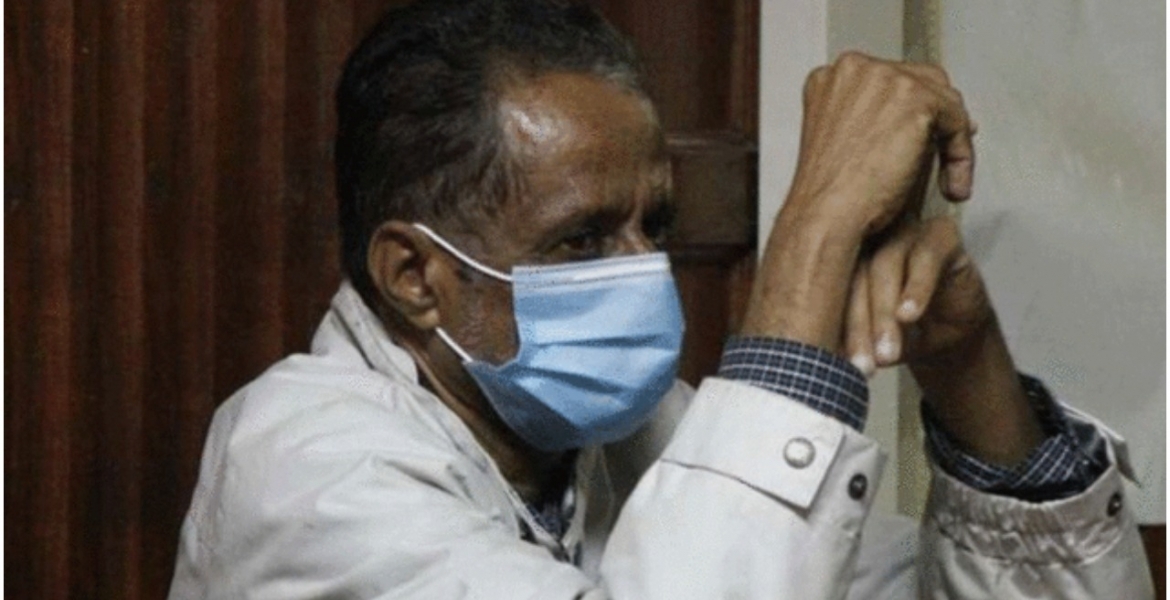 Suspected Kenyan drug and wildlife trafficker, Mansur Mohamed Surur was on Tuesday charged in a New York court, a day after he was extradited to the US from Kenya.

Surur, 60, was charged with conspiracy to traffic tons of elephant ivory and rhino horns, conspiracy to commit money laundering, and conspiracy to possess and distribute more than 10 kilograms of heroin. He pleaded not guilty to all the charges and was detained without bail.

US Attorney for the Southern District of New York, Audrey Strauss in a statement on Monday said Surur was arrested by Kenyan authorities on July 29th, 2020, in Mombasa.

He was arrested on charges of conspiracy to traffic in rhinoceros horns and elephant ivory, both endangered wildlife species, which led to the illegal poaching of over 35 rhinoceros and more than 100 elephants.

“Kromah, Cherif, Surur, and Ahmed were members of a transnational criminal enterprise based in Uganda and surrounding countries that was engaged in the large-scale trafficking and smuggling of rhinoceros horns and elephant ivory,” Audrey said.

Cumulatively, the four are alleged to have conspired to smuggle and sell 190 kilograms of rhino horns and at least 10 tons of elephant ivory valued at $7.4 million (over Sh800 million). They committed the offenses between December 2012 and May 2019.

The ivory and rhino horns were trafficked from various countries including Uganda, the Democratic Republic of the Congo, Guinea, Kenya, Mozambique, Senegal, and Tanzania, to buyers located in the US and countries in Southeast Asia.