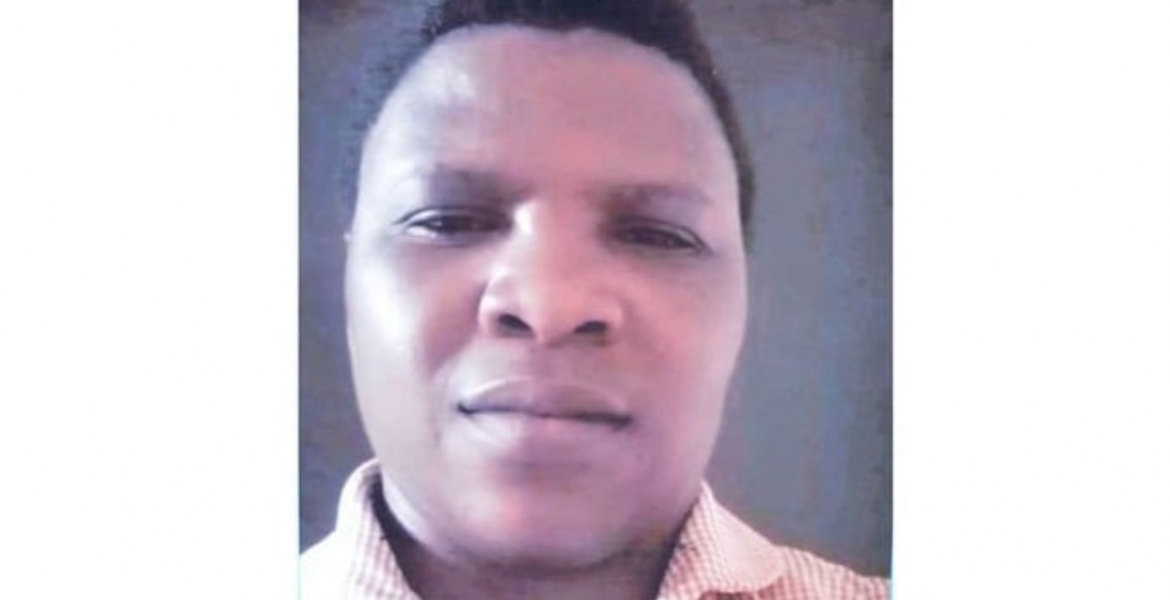 The family of a Kenyan woman who died under mysterious circumstances in Saudi Arabia is appealing for help to airlift her remains to Kenya for burial.

41-year-old Alice Kagea, who hailed from Mau Summit in Molo, Nakuru County, was working in the Gulf nation until her death in December 2020.

Her mother Esther Kasavuli, 70, says she was informed of her six-born daughter’s death by a Nairobi-based travel agent on December 28th last year.

“All I want to hear is that the body of my daughter is in Kenya. I want to bury her remains, even if it’s only bones, next to her father’s grave. Until I bury her, I will not have peace of mind. I will mourn until I bury her,” Esther told Nation at her home.

“Why should my daughter die at the peak of her career and leave me grieving? I can’t find sleep without taking sleeping pills at night. If I knew my daughter was going to an unsafe country, I would have prevailed upon her to drop the trip.”

The mother of 11 says the last time she talked to her departed daughter was in April 2020 before she received an anonymous call three months later, informing her that she had been admitted to hospital.

Esther says reports of Alice’s hospitalization shocked her since she had no history of health problems.

“She has never been admitted to hospital since I gave birth to her. This theory that she fell sick and died in a hospital is not convincing to me.”

On December 28th, she received a call from a Nairobi travel agent, who informed her that Alice was no more.

Esther and her family are pleading with the government and well-wishers to help them bring back her body to the country. Efforts to follow up on the matter at the Saudi Arabian embassy in Nairobi have been unfruitful.

“Up to this day no single government official has visited me or called to inform me of the death of my daughter. The agency which facilitated her travel is not helping me either,” she said.

Alice is reported to have moved to Saudi Arabia in July 2019 in search of greener pastures and was initially employed as a domestic worker, and then as a driver before her death.

“We do not know her employer’s name. I only know of a travel agent called Alice. She is the person who informed us of her death through a telephone call. However, she did not tell me what killed my daughter, only saying she died in a hospital in Saudi Arabia where she was admitted for treatment,” said Esther.

“She was my only hope. She had indicated that she will construct for me a decent house after working for two years.”

How many Times have Kenyans been Warned about the Dangers of Going to Work in the Middle East? Jameni!!

What is the embassy doing about this? Close down the ebassy if it will not be concerned about the welfare of Kenyans there.

Another murder that will be covered.
But instead of jubilee government enacting rules and regulations, to safeguard the welfare of Kenyans, they are busy looting and making arrangements of ways making more cows for MILKING.
REVOLUTION will be key to help all Kenyans.
TUWACHE uwoga...let's remove these tyrants from power.