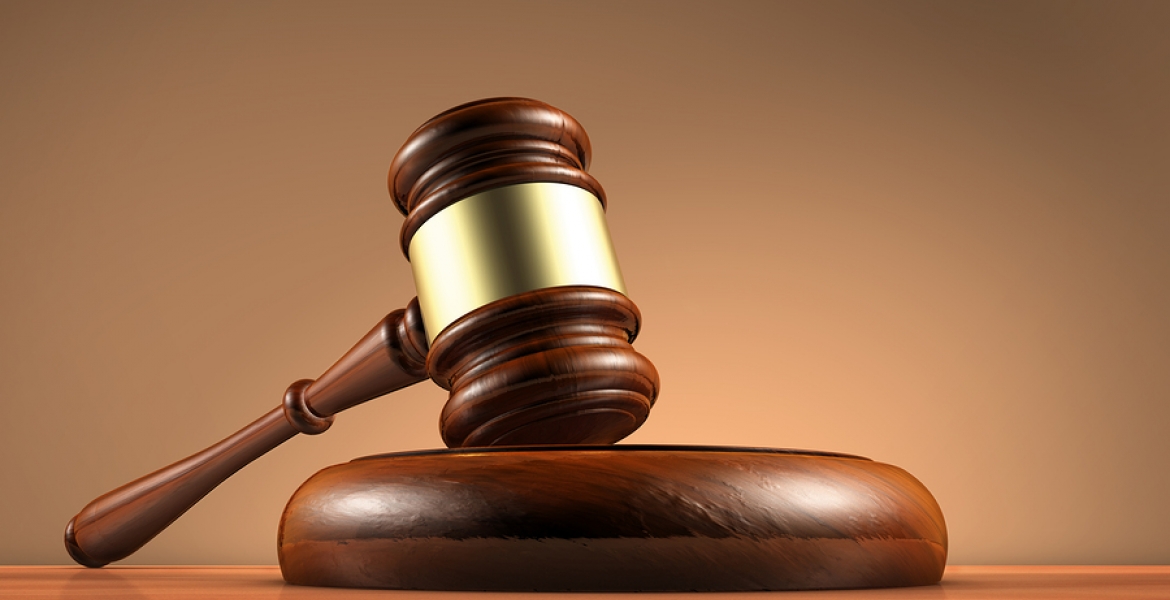 A US-based Kenyan woman has been charged in connection with a $100 million home health care fraud scheme.

41-year-old Winnie Waruru of Lowell, Massachusetts was charged on Monday alongside 52-year-old Faith Newton of Westford.

The charge sheet indicates that Newton was part owner and operator of Arbor Homecare Services LLC from January 2013 to January 2017, while Waruru was a Licensed Practical Nurse employed as a home health nurse at Arbor.

The two are accused of engaging in a conspiracy to use Arbor to defraud MassHealth and Medicare of at least $100 million by committing health care fraud and paying kickbacks to induce referrals. Newton then allegedly laundered the ill-gotten money.

Newton also allegedly developed sham employment relationships to pay kickbacks for patient referrals. She specifically targeted vulnerable patients who are low-income earners, those with disability or suffering from depression or addiction.

It is alleged that Arbor billed for home health services that were not authorized, never provided, or medically necessary.

Waruru is accused of billing MassHealth for her skilled nursing visits that she did not perform and passing cash payments from Newton to an Arbor patient to retain that patient.

Newton is alleged to have used the laundered proceeds of the $100 million scheme to acquire several homes and a Maserati and to fund investment accounts, a lavish lifestyle, and numerous financial transactions.

The US government is seeking forfeiture of five properties and 40 financial accounts and investments involved in the scheme.

Ain't a crime till you get caught.
Pheww...

It is the act of stealing that make it a crime. That very moment you take what's not yours without permission,you have committed acrime.And if you are not charged,you consider yourself as getting away,or lucky.

@kora I will watch em on the show. The danger of being extremely Americanized by culture. It pays to be content

No honor among thieves furthermore your partner in crime was a “local”See how the tables will turn when she hires a lawyer and gets out on bail while you set up a go fund me for your defence all the time waiting to get bailed out by your fellow Kenyans.Pambana na hali yako you should have run the minute they started investigating.Surely back up plan is necessary when you know you are stealing

Really? A whole NP earns six figure clean salary bila drama. Why spend all those years in nursing school only to end up in the cooler for ever? Tosheka na mshahara yako nani!

An LPN is not an NP. Big difference. Fact

An LPN is not the same as an NP

An LPN is not the same as an NP

The scammers will know that Sleepy Joe is not that sleepy, after all

Most of these Kenyans in USA who have excessive money are involved in fraud. We have seen their stories on Mwakilishi.

I don't have sympathy for thieves in the US, even if they are Kenyans. It takes more energy and skill in the US to steal, than to make genuine money. The only black immigrants who are willing to do this are Nigerians. Waruru is probably a Nigerian, masquerading as a Kenyan. I will believe that she is Kenyan, if anyone can tell me the village that she comes from in Kenya, and who her blood relatives in Kenya are.

For long,I had the impression that women were the gentler,kind,and honest sex.Boy was I wrong.Those who have been active on this forum for at least ten year will agree with me that the number of women "swindlers" has been alarming. Is there any wonder that family break down is rampant?

@maxiley too much freedom is bad 4 the gender bec they lack self control. They are driven by feelings not reason or logic. A culture of just money is bad.

Faith Newton is Kenya too.
Used to work with them as nurses in Boston area 15 to 20 years ago.