Online Petition Launched After Mysterious Death of a Kenyan-American Woman in Dallas, Texas 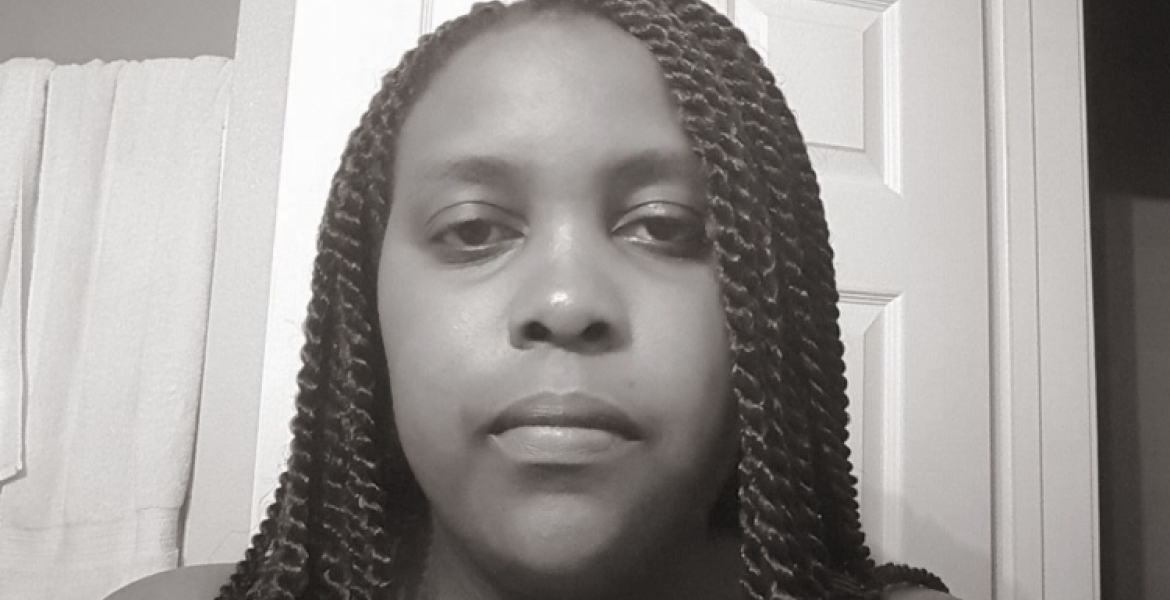 Dorothy, a mother of six, was found dead inside a bathtub at her house in Dallas, Texas on December 17th, 2020.

Until her death, the deceased was co-habiting with a Kenyan man identified as Obadiah Kinara, who secretly buried Dorothy’s body at a public cemetery without the knowledge of her family.

The family has launched an online petition through GoPetition seeking among other things, the exhumation of Dorothy remains pending the hearing of a case filed by her dad before Probate Court number 2 in Tarrant County. They also want Mr. Kinara investigated over allegations of child abuse/molestation, and a forensic investigation to establish any criminal liability in Dorothy’s death.

Below is the petition.

Ms. Dorothy Bosibori Ongera is a 35 year-old Kenyan- American citizen who lived in Dallas, Texas, and died mysteriously on 17th December 2020 at her home - 309 Oliver ct. Kennedale, TX 76060.
At the time of her sudden demise, Ms. Ongera, a mother of six children, was co-habiting with a Mr. Obadiah K Kinara, with whom they had three children.

Ms. Ongera had three other children from her husband - Mr. Dennis Nyakundi Mose, currently living in Kenya.
Mr. Kinara informed the parents (Mr. and Mrs. David Ongera, both permanent residents of the United States of America) and siblings (two of whom are citizens of the United States of America) of the death of Ms. Dorothy Ongera, saying she had drowned in the bath tub and provided no further information thereafter.
Mr. Kinara, who claimed to have been away from the home at the time of the death, called 911 for assistance. However, the deceased's eldest daughter says she found her mother's lifeless body (head submerged in bath tub) while their father was playing with her siblings at the backyard.

Mr. Kinara, in contradiction of the children's sentiments, claims he had driven out of their home to fuel his car in readiness to go to work.
Mr. Kinara, in spite of an agreement with the deceased's family that they would move her body to a Funeral Home they would jointly identify after a medical examination, he proceeded on his own and secretly moved the body to Golden Gates Funeral Home and cut off all communication with the family of the deceased, including denying them the chance to even view her remains.
Several attempts, including physical visits to his address - the same one they lived with the deceased, to try get Mr. Kinara to explain what was going on proved futile as he declined to answer calls and could not respond to the doorbell at his house.
The deceased's family was forced to seek for the intervention of the Court to have custody of the children following the deceased's daughter's text to her late mother's family saying they were suffering in the hands of Mr. Kinara following their mother's sudden death.
It took the intervention of, following a child custody suit, the Sherriff to get the children moved from Mr. Kinara's custody to the hands of the deceased's sister as a safety precaution pending resolution of the sticky issues.

The fact that the deceased's family were isolated and barred from knowledge of what was going and access to even view the body on account of Mr. Kinara having instructed the funeral home that he had the exclusive authority over the remains of the deceased, prompted the father - Mr. David to seek an injunction and orders stopping any action on the body until the question of who the legal next of kin is.
The matter was dropped at the lower court for lack of jurisdiction.
They filed the matter afresh at the Probate Court No. 2 in Tarrant County, before Judge Brooke Allen. There is a mention on 12th February 2021 (mention) and on 23rd March 2021 (full hearing).
Shockingly, during the mention in court on 29th January 2021, the family was told before Judge Brooke Allen that Dorothy's body had been buried he previous day. Even the Judge was shocked that in the course of litigation over who would have the rights over her remains, the defendant (Mr. Kinara) had gone ahead and secretly interred the remains at a public cemetery without the involvement of the family.

Dallas police have, reportedly cleared any possible human hand in the mysterious death but the family believes the fact that they have been denied any opportunity to have access to their sister and daughter who is now buried in secret is evidence of something fishy having happened to Ms. Dorothy Ongera. They had no knowledge of the first autopsy and they are left wondering why they could not be allowed to have a second autopsy conducted to ascertain the cause of death.
The children have expressed themselves to the suggestion of possible abuse and molestation of the children, especially the three that are from the legal husband and there is reason for authorities to investigate the claims by the children.
They are seeking to have the body exhumed and an autopsy conducted before according her a decent burial in accordance with the desires of their hearts.

WE, the undersigned, BEING citizens of the world, who are:
COMMITTED to the protection of human rights;
BELIEVING in the sanctity of human life and that no human being's life should be cut short or taken away in a manner other than due to the universally known natural causes, namely disease and/or accident, among others;
AWARE that the circumstances of the death of one - Ms. Dorothy Bosibori Ongera - in Dallas, Texas, were mysterious;
CONCERNED by the conduct of the partner with whom they co-habited at the time of her demise (one Mr. Obadiah K Kinara) following her death, which has left many questions than answers;
ALARMED by how her remains have been secretly interred at a public cemetery in Arlington, Dallas, Texas, at the instructions of one - Mr. Obadiah K Kinara - without the knowledge of her biological family (including her parents and siblings) and relatives;
CONVINCED that the conduct of one Mr. Obadiah K Kinara leaves more questions than answers and that he has demonstrated a very high degree of dishonesty in explaining what he knows about how the deceased allegedly drowned in the bath tub;
PERSUADED that the impugned conclusion, by Dallas Police or whoever has been cited as having ruled out any foul play, that the circumstances of the death of one - Ms. Dorothy Bosibori Ongera - pointed to accidental drowning in her bath tub is a possible cover up of suspected foul play (including possible homicide) in her death;
CONVINCED that the claims of possible abuse and/or molestation against the children of the deceased by one - Mr. Obadiah K Kinara - are allegations that must be taken seriously and investigated to ascertain their veracity ostensibly to protect the rights of the children who lived with the deceased during the duration of their co-habiting with Mr. Kinara;
FURTHER CONVINCED that children and minors' claims of abuse and/or molestation are to be taken very seriously and are deserving of utmost, urgent attention ostensibly for their protection, safety and wellbeing;
HOLDING of the conviction that this matter is deserving of forensic investigations to ascertain the circumstances of the deceased's death, ostensibly to unearth or dispel suspicions of possible homicide;
INVOKE our right to present public interest petitions to petition as follows:
THAT:
1. The remains of the deceased - one Ms. Dorothy Bosibori Ongera, secretly interred at a reportedly well-known place in Dallas on 28th January 2021, be immediately exhumed as prayed by the deceased's father, one Mr. David Ongera, before Probate Court No. 2 in Tarrant County's Judge Brooke Allen pending the conclusion of litigation related or incidental to questions around the life and/or demise of the deceased;
2. The impugned report by the Dallas Police or whichever authority is cited as clearing any suspicions of foul play in the death of one - Ms. Dorothy Bosibori Ongera - be immediately made public;
3. The allegations of child abuse and/or molestation against one Mr. Obadiah K Kinara, by the deceased's children be taken seriously and investigated to ascertain their veracity with a view to bringing the suspect to justice;
4. The remains of the deceased remain un-interred for the duration of the ongoing or emergent litigation and upon conclusion of the legal next of kin proceedings before Judge Brooke Allen of Probate Court No. 2 at Tarrant County and whosoever's favor the matter is ruled, the parents and siblings of the deceased be allowed the right to attend and participate in all funeral and/or burial proceedings
5. Resolution of the legal next of kin question case and subsequent interment of the deceased should not mark the end of the forensic investigation to establish any criminal liability against anyone, including but not limited to one - Mr. Obadiah K Kinara.