Kenyan Man Accused of Molesting an Autistic Woman at a Group Home in Leicester, Massachusetts 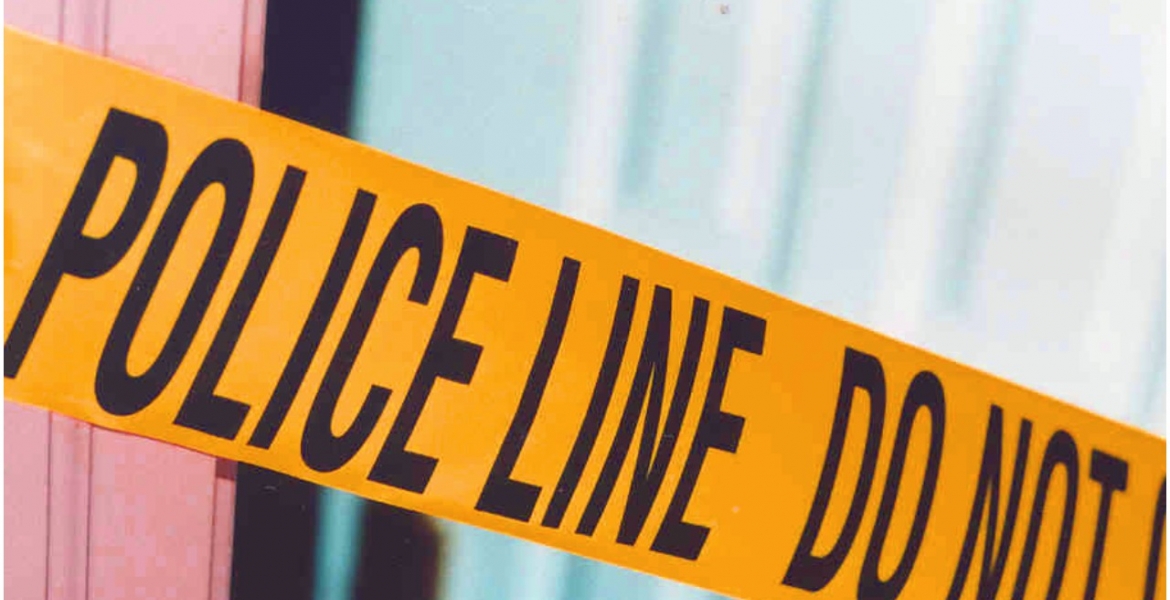 Police in Massachusetts are searching for a Kenyan man accused of molesting an American woman described as non-verbal.

Brian Njeri of Leicester, MA is said to have committed the act at ARCHway, a Department of Children and Families-funded group home for persons with autism and development disabilities.

Court documents indicate that police learned of the attack in November last year and were provided video evidence of the assaults but the suspect has fled by the time they tried to arrest him. He is suspected to have fled to his native Kenya.

Leicester police charged Brian, who was an employee of ARCHway, with four counts of indecent assault on a person with intellectual disabilities.

A co-worker reportedly told police that she opened Brian’s phone and found several videos of him sexually assaulting a female resident in a staff office. The victim is described as to be autistic.

“This is as vulnerable as it gets. Someone who is not only disabled in terms of their intellectual disabilities but also disabled because they can’t communicate,” Wendy Murphy, a victims’ rights attorney is quoted by Boston25News.

“There’s not a defense to these kinds of cases. When you have a videotape of the crime, there is no hope for a not guilty verdict.”

Homeland security confirmed that Brian left the country on November 27th, 2020 and a warrant of arrest was issued three days later.

This is not the first time Brian, a 2014 Leicester High School graduate, has been accused of sexual assault. In 2013, a 15-year-old girl told Leicester Police that he inappropriately “touched her…over her clothes.”

Police reports also show that he was on probation for two drunk driving arrests, including one from 2019.

@Kale. That would be a weak defense and would not fly in a court of law. He should be extradited back to the state so he can face the full force of the law. Its insane that someone entrusted with the most venerable population is actually the monster who end up abusing them. LOCK HIM UP!

@ Kale, who knows if the guy has mental issues.You cannot make that judgement from two incidences that are not quite similar.If your reasoning is that no sane person can do that, you are wrong.One pattern I can discern here is that he like to take advantage of the vulnerable.I wont be surprised if the "me too" number increase.

Most of the Men who carry their Mother's name as Surname end up on All sorts of Problems.

That's a BS.it just a name which will raise a kid. How do you think this children were created? The same way with those with man name. The only difference is the one with father name the man was kind of stuck never acted a puss..y to confront some responsibility or he waited to reproduce unlike the teenagers who knows not hence the poor teenage girl raising a kid alone. Some thinking/comment is primitive just like village of nairobi elites

And the alcoholics have the same woman name that's why they cannot remember whenever they had enough so check your letters Mr. guest if your wamunyota.

So crass!And some men carry their so called father's name and amount to nothing - there fixed it for you.

They will catch up with him... Watch this space. US Embassy Nairobi has FBI, CIA....

Another high value man. We heard stories of even co workers having sex on the job in those group homes in Mass. The level of morality & sexual degeneracy is appalling. He must face full wrath of the law!

What a pervert! This is a habitual sex offender who seems to prey on the voiceless... literally and figuratively. He needs to be convicted, listed, kept under surveillance ....and if possible helped to deal with his demons.