Kenyan Singer Christian Longomba Dies in the US 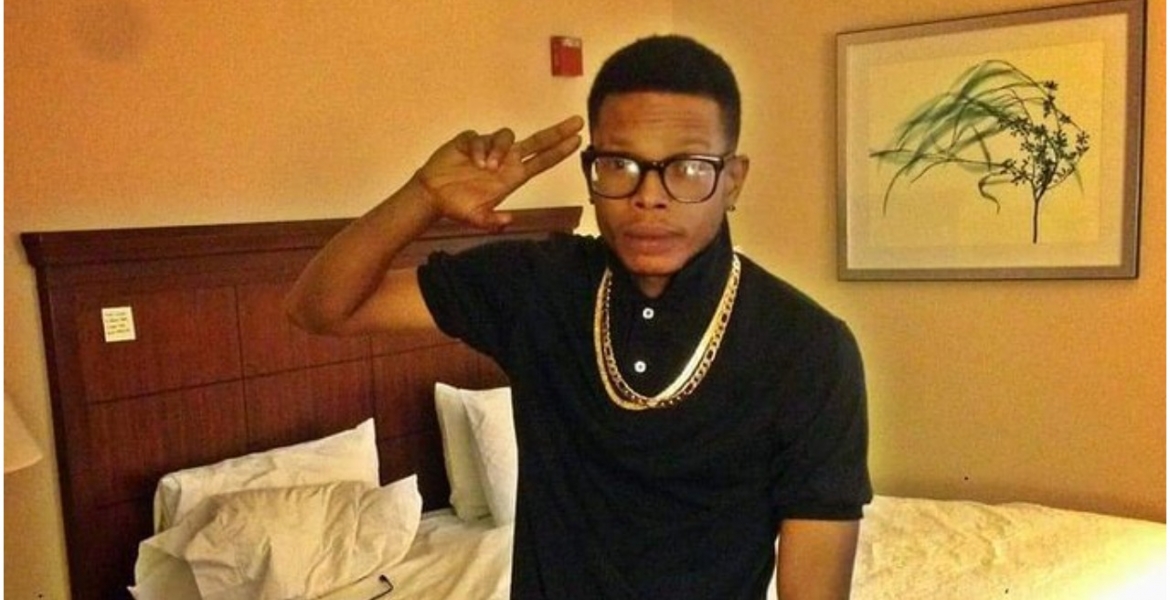 Kenyan-born singer Christian Longomba has died in the United States.

Christian, who was battling a recurrent brain tumor, passed away in Los Angeles on Saturday, his sister Jessy Jones announced through a Facebook post.

His twin brother Prophet Lovy Longomba was at his bedside when he took his last breath.

“To be absent from the body is to be present with The Lord. I love you Christian, My brother, my friend & partner but Jesus loves you more. Enjoy Heaven,” Lovy wrote on Facebook.

In 2015, the deceased suffered a seizure and was rushed to hospital in the US, where he was diagnosed with falx and parasagittal meningioma. His family said neurosurgeons found a large tumor close to his sinuses.

“The doctors, after thorough tests, explained that the tumor had covered part of his parietal lobe and was mostly on the frontal lobe. After receiving his diagnosis, Christian launched into perhaps his most challenging endeavor–starting his journey in the treatment of his brain tumor,” the family said at the time.

Although the first surgery to remove the tumor was successful, Christian had to undergo a second operation after doctors discovered blood clots in his brain.

Christian was part of the popular Longombas duo that dominated Kenyan airwaves in the early 2000s. Their songs include ‘Dondosa’ and ‘Queen’.

Kenyans and fellow musicians have taken to social media to send their condolences to family and friends of Christian.

I love you so much my big brother my heart 💔💔💔💔

R.IP.....Loved your beats back in the day. Goodness, when did the other bro become a prophet?! Ngai, I was so shocked at the transformation. Unimaginable. It's like seeing Diamond as we know him doing gospel preaching and healing.....

my heartful condolences to the family he will be trully missed.

my heartful condolences to the family he will be trully missed.