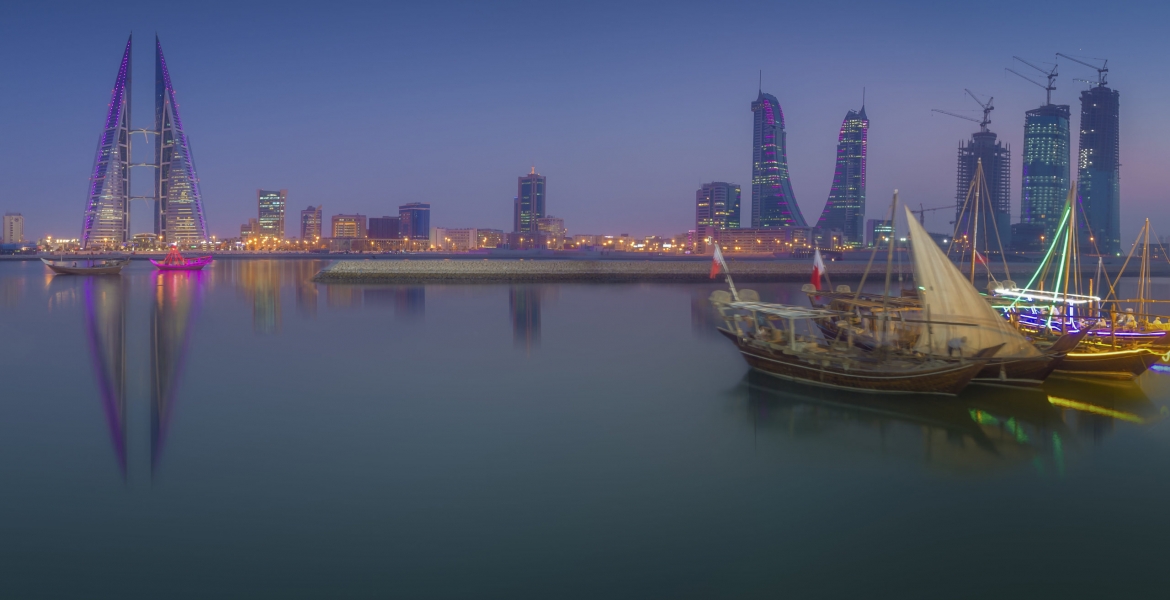 Remains of a Kenyan who died under unclear circumstances, is at a Bahrain hospital mortuary, 20 days after her body was moved to the facility.

Anne Wanjiru, 35, is said to have passed away on February 20, one day after talking to his brother, Geoffrey Wanjama, who resides in the Kware area of Ongata Rongai in Kajiado county.

Kamau claimed that after they talked to her daughter on February 20, there was no further communication with her later until 24th when she was informed Wanjiru had passed on.

“We called her on February 21, 22 and 23 to get to know how she was fairing but she was not picking our calls and yet her phone indicated it was on data. We sent messages on WhatsApp which indicated they had been read but there was no response,” Kamau claimed.

Kamau said the body of her daughter is at Salmayian mortuary in West Riffa Hospital in Bahrain and has not had any communication from the Kenyan Embassy in Kuwait.

All Kenyan diplomatic issues in Bahrain are handled in Kuwait. Kamau is now appealing to the government to help her secure the body of her daughter.

“We do not know who to talk to over this matter. We want justice for our late daughter. A postmortem should be carried out so that we can know the exact cause of her death,” Kamau said.

Wanjama said Wanjiku’s employer sent a total of Sh.40,000 as part of her salary to his mother for the entire 15 months she worked for her boss.

“My sister told us that her salary is Sh 23,000 per month and she was not allowed to leave the home so she could send her salary home. We do not know where a balance of Sh 13,000 she deducted every month for the 15 months went,” Wanjama said.

He claimed her sister has one child and had adopted two other children, who her mother is currently taking care of.

“We need justice for my sister. My mother is unwell and needs medication. My late sister bought her medicine,” Wanjama said.

When we sought clarification from the diaspora office in the Ministry of Foreign Affairs on Friday, one of the officers handling the matter, Kizzy Miguda, said she was still following up and would provide more information regarding the cause of Wanjiku’s death.

“Send us all the details you have about Wanjiku through our email so that we can follow up on our side,” Miguda said.

By the time of going to press, Miguda had not responded to our questions which included why Wanjiku’s employer is alleged to have rejected a postmortem to be done.

The family of the late woman are calling for a postmortem and further investigations to be carried out by the Bahrain police in collaboration with Interpol. - The Star

Those people have no soul

Arabs are the "cheapest" humans on earth. How can a human-being who is ailing be denied food, a basic human need. Why torture your workers?
Deal with those deep seated issues you have within yourselves and your families... you come out as perverted people who are deeply injured mentally. Go sort help idiots.

@ Just me, I stand to be corrected.I do not know much about Islam,but I have heard that In the Koran,muslims are encouraged to abuse slaves;especially blacks ones.It is this kind of mentality that would lead to an Arab Muslim boss to mistreat his black workers. A terrible abuse of human rights.
What bothers me most is the inability to get help for the grieving family.This one here is not an isolated incident .Time and again we read of how Kenyans in distress are usually unable to get sufficient,or any assistance at all from the embassy.
I am beginning to think that we probably need a representation in the parliament as has been suggested.
My condolences go to the family.

May this family find peace and comfort.
At this rate, it’s better for these ladies to stay in Kenya instead of working in Middle Eastern countries. These countries are not worth the trouble. They will never treat domestic workers as humans. Too many of these mysterious deaths of our women. Grass is not greener over there, it’s dry as the desert they live in.

To me Kenya’s corrupt ruling elite(govt and opposition)-tribal warlords,murderers,gangsters and violent robbers are worse than Middle East Slave owners.Many Kenyans risk their lives by trying their luck in those countries as there nothing for their upkeep in Kenya.Just ask yourself-What is left after Uhuru & Co loot shs 2b.daily?Hakuna ata ya Chakula na dawa.Bloody revolution is the only solution to these problems.To be precise-All the elite demons must be eliminated for Kenya to move an inch forward.