Kenyans in Diaspora Launch Institute to Promote Kiswahili in the US 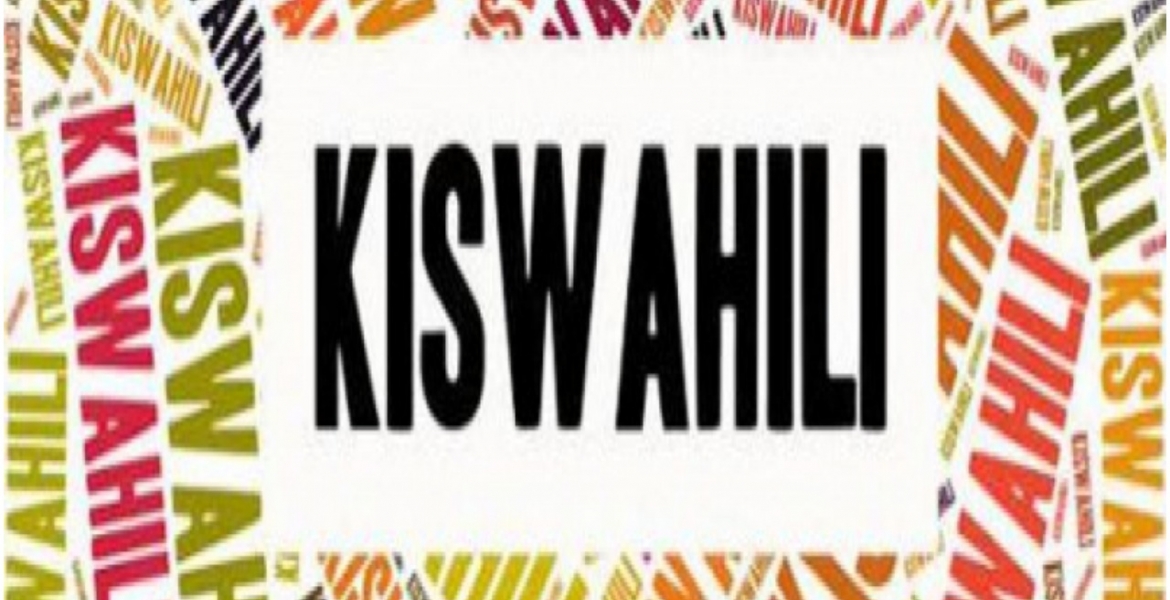 A group of Kenyans living in the diaspora has established an institution to promote the Kiswahili language and culture in the US.

Swahili Cultural Institute, which was registered as a non-profit organization, was launched during a virtual event streamed from New York on May 12th.

The function was attended by guests drawn from over 10 countries in Africa, Europe, and the US. Kenya’s Ambassador to the US Lazarus Amayo was the chief guest.

Kevin Somoni Machine, the president of Swahili Cultural Institute said the institution seeks to capitalize on the growing interest in the Kiswahili language in the US.

The institution will offer classes for children and adults, and organize Swahili cultural events in New York and other states.

Machine said they will target Africans in the diaspora, Americans, and other immigrants living in the US, including students, diplomats, academics, researchers, religious groups, volunteers, among others.

“This is a great milestone. As Africans living in the US, we want to tell the African story in our own language which is the true signature of our voice,” said Machine, a linguist and financial consultant.

“The Institute will not only serve as a language center of excellence but will also foster a positive narrative about Africa. It will be the gateway to Africa in the diaspora.”

Top American universities that currently offer Swahili lessons include Harvard, Yale, Columbia, Stanford, Princeton, Cornell, Howard, Ohio, Rutgers, and Texas. The language has also been designated as a “critical language” by the US State Department.

Prof. Leonard Muaka, a language lecturer at Howard University in Washington DC, says over 100 universities and schools in the US teach Kiswahili.

With more than 200 million speakers, Kiswahili is the most widely spoken language in Africa and top 10 in the world. It is the national language in Tanzania and Kenya and is spoken in parts of Uganda, DR Congo, Rwanda, Burundi, Zambia, South Sudan, Somalia, Comoros, Mozambique, and Malawi.

Kiswahili Kitukuzwe! I hope that they are stocking Ken Walibora's books.

There is No better Way of Promoting SWAHILI Culture in the US (to begin with) than having SWAHILI Tv station(s) like the Nigerians do or have done. All else is just gimmicks.

What exactly is Swahili culture? If it will involved at least promotion of African names, discourage skin lightening,and encourage wearing of African natural hair,or hair style,then its a good idea.