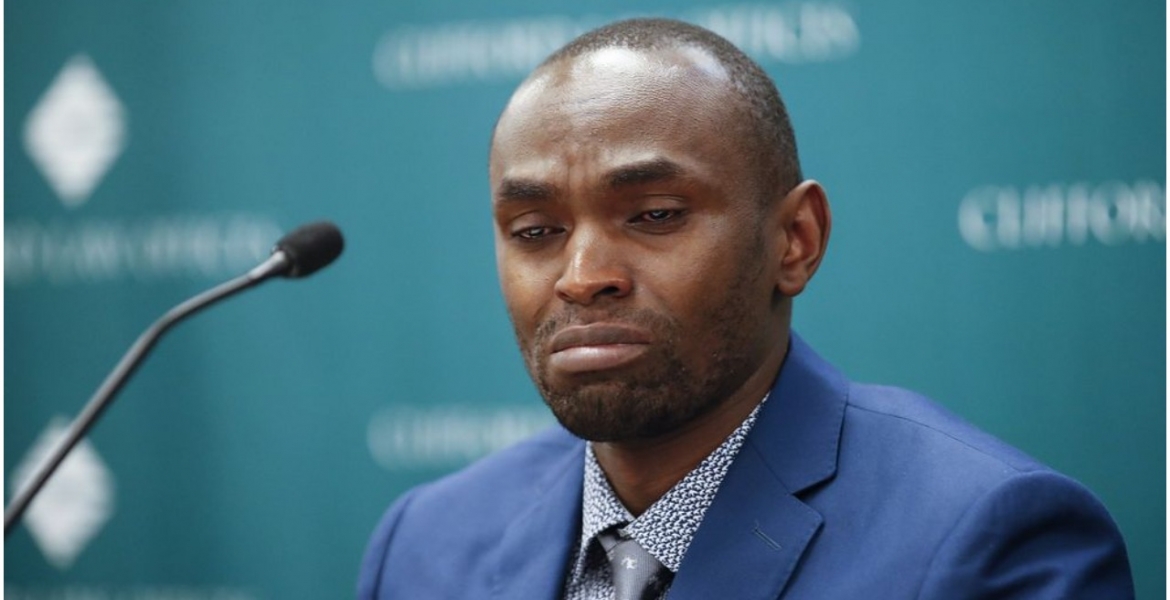 Paul Njoroge, who works as a banker in the island nation, donated the amount to the anti-child abuse organization Saving Children, Revealing Secrets and Family Centre, according to Royal Gazette.

He said the donation was a sign of love and appreciation for the overwhelming support he received from people following the tragic plane crash that claimed the lives of his family.

“When I lost my family, there was an immediate outpouring of support to me, much from people I did not even know. Those messages of hope gave me strength. It is a sign of love and with that same spirit, in the name of my beloved departed family, I asked that this donation be made,” said Njoroge.

In December last year, Njoroge accepted a Sh327 million payment from Boeing to drop a suit against the US aircraft manufacturer.

This was the first settlement in a case filed in US Federal Court in Chicago against Boeing by Ribbeck Law Chartered on behalf of some families who lost their loved ones in the crash.

With 32 victims, Kenya had the highest number of fatalities in the crash followed by Canada (18), Ethiopia (9), Italy, China, and the US with 8 each, the UK France and Egypt (7), Germany (5), while Slovakia and India had four each.

In its final report on the Boeing 737 MAX, a legislative committee in the US found “repeated and serious failures” by Boeing and identified the key factors that led to the Boeing 737 MAX crash, among them design flaws, profit, and production priorities at the expense of safety.

The report indicates that Boeing, under pressure to compete with Airbus and deliver profits for Wall Street, escaped scrutiny from the FAA, withheld critical information from pilots, and ultimately put planes into service that killed 346 innocent lives in the two crashes.

His personal choice! Kwani Kenya! Don’t be selfish! The problem with Kenyans is that you want everything for free! Gime gime, gime attitude!

They will steal it. Thats the reason why!

It is well Mr Njoroge. May God continue to strengthen you. Your gesture of donation to the needy is a blessing.

Who are they? Sharing with kenyan poor orphans and other destitutes would another best option. You can directly handover those proceeds to the needy without necessarily going through brokers/intermediaries a.k.a thieves. I do this all the time! Buy a few sacks of beans/rice/ corn/ and other food items and directly hand them over to the needy. Any of us can do it. You don’t have to be ‘rich’. Just the heart and desire to help. While many Kenyans are so selfish and inherently greedy, there is a bunch who are selfless and willing to take of their fellow citizens in need. So help if you can! And begin with your own poor relatives, i am sure you have a few poor ones, before you extend that help to your neighbor. Dont hoard cash, hutazikwa nazo huko majuu.

Your poor relatives will not be satisfied with whatever you give them as long as they live to see a cash cow.

That's the spirit we need to see more of.