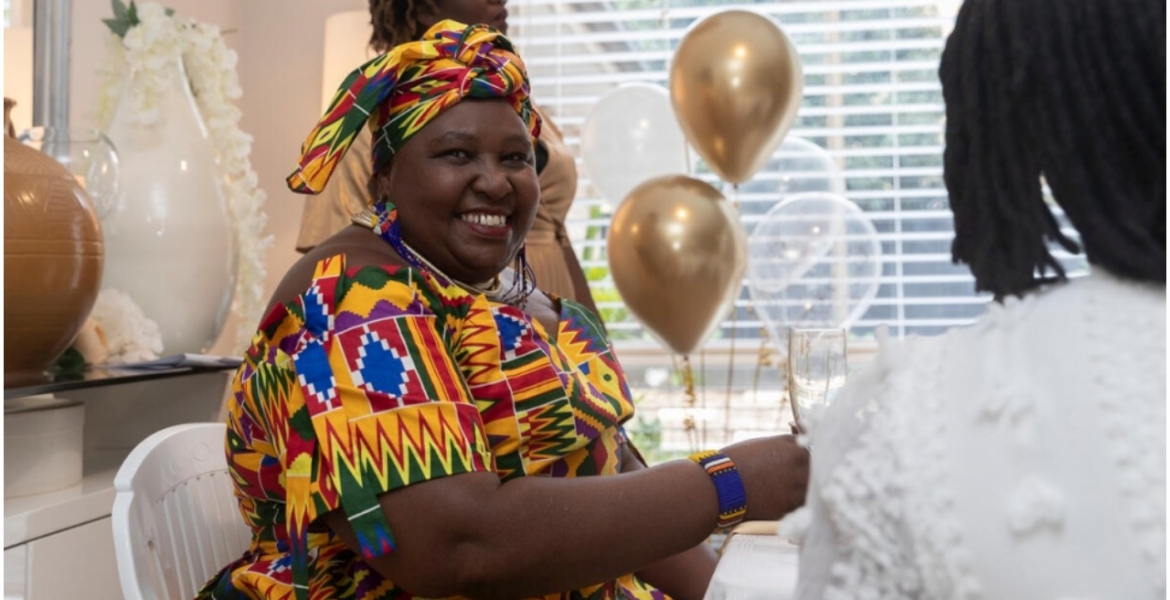 A Kenyan-born woman living in Australia was earlier this year feted for her role in helping women to overcome isolation and domestic violence.

60-year-old Rosemary Kariuki was granted an Australian of the Year award by the Australian government. She was named the country’s 2021 “Local Hero” for her commitment to changing the lives of women and children.

Rosemary, who relocated to Sydney in 1999 after fleeing violence in Kenya, lived for a year without a single neighbor talking to her or even saying hello. She felt lonely and yearned for the sense of community she had back in Kenya.

On Christmas Day in 2001, she decided to write Christmas cards containing her contact details and an invitation to have tea or say hello and placed them under the doors of her neighbors. The gesture made her neighbors start greeting her cheerily, and Rosemary found her life’s work.

“When I came here, nobody gave me information. I know women love to socialize, dress up, gather while eating and dancing, so I decided to use it to bring them together to spread information and raise awareness about domestic violence,” Rosemary said in an interview.

Today, Rosemary works as a multicultural liaison office for the New South Wales Police in Campbelltown.

Her work involves helping migrant and refugee women, who like herself, have experienced gender-based violence and face language, financial and cultural barriers that make them feel isolated.

Rosemary runs a cultural exchange program whose aim is to introduce refugees and migrants to local families, and an annual social event that brings African refugee and migrant women together.

Most of the women she is helping are trying to rebuild their lives after experiencing violence at the hands of family members or due to conflicts/wars back home while some are still living with their abusers.

In 2006, Rosemary started the African Women Group, where she invites women to dance, socialize and share meals. During the event, participants also share information on various issues from abuse to parenting.

Rosemary says her dream is to pay off her mortgage and devote herself full-time to her projects supporting women. Her role model is American talk show host and TV producer Oprah Winfrey.