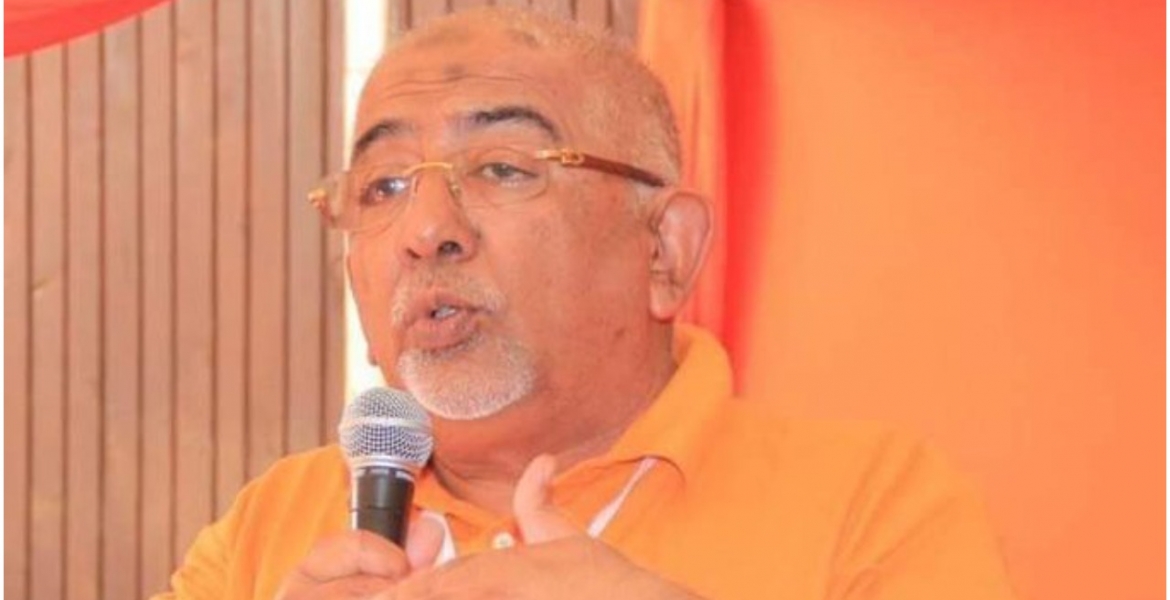 Kenyan politician Jeffer Kassam has died in India while receiving treatment for cancer.

The former MCA for Parklands/Highridge Ward in Nairobi succumbed to cancer at a hospital in New Delhi on Saturday, according to the Orange Democratic Movement (ODM) party.

The deceased was serving as the ODM’s Westlands branch secretary and was buried in India in accordance with Islamic traditions.

"Our Westlands Branch Secretary and former MCA for Parklands/Highridge Ward in Nairobi Hon. Jeffer Kassam died while receiving treatment for cancer at a hospital in New Delhi, India last Saturday. He was buried in Delhi in accordance with Muslim traditions. We pray for his family," ODM said in a statement.

Kassam served as the Ward Representative for Parklands/Highridge from 2013 to 2017.

Data by the Health Ministry indicate that at least 10,000 Kenyans travel overseas annually in pursuit of specialized medical care, spending at least Sh15 billion in the process.

India is the most preferred destination for Kenyans seeking specialized treatment, with oncology, cardiac surgery, advanced neuro-spine surgery, transplant surgery, and assisted reproductive technology being the most sought medical services.

If those who died were buried in the country they died in, that would save everyone especially Kenyans a lot of money. Well, if you ever resurrect, you can always take the plane back home.

And you Mugikuyu,don't play with the dead! You may be the next one taking the plan. Jokes are for the living bwana!!