Government to Use Investment Incentives to Lure Kenyans in the Diaspora 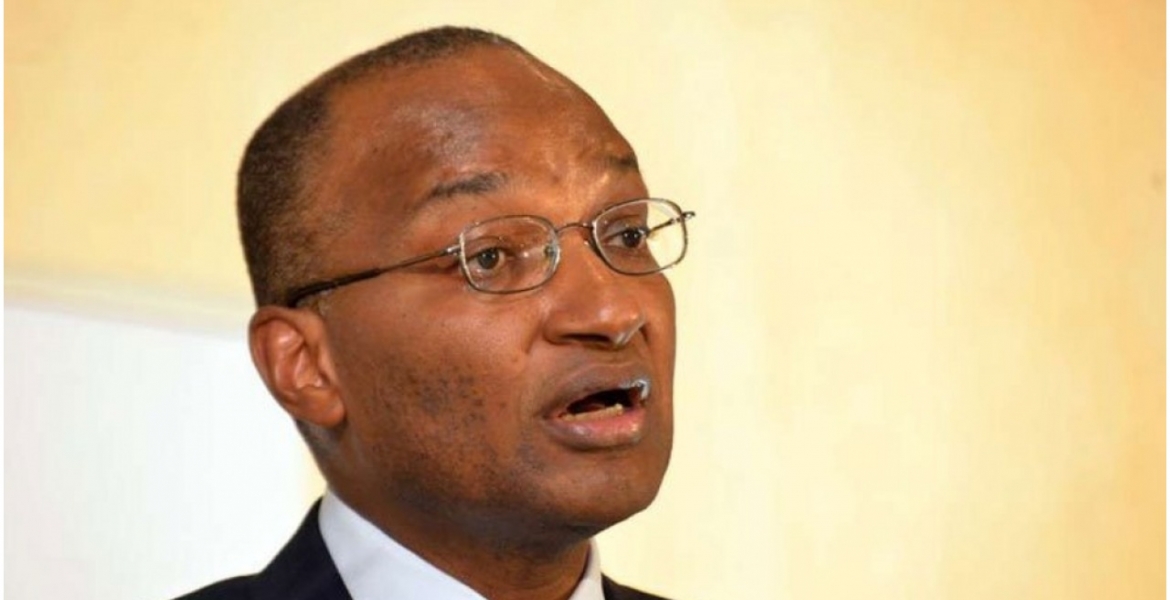 Central Bank of Kenya (CBK) has revealed plans to develop a framework that will offer incentives to Kenyans in the diaspora who set up businesses back home.

CBK Governor Patrick Njoroge says they will rely on the findings of a study the bank carried out recently to draft a facilitative policy that encourages increased direct investment flows by Kenyans living and working abroad.

The survey conducted in February and March was the country’s first-ever survey on diaspora remittances and was aimed at collecting information on remittance inflows to help guide policy to boost the role of remittances in supporting the economy and livelihoods.

CBK said it expected to gather information on the efficiency and cost of alternative remittance channels, difficulties encountered in remitting cash or non-cash transfers, the availability of information to Kenyans in the diaspora about investment opportunities in Kenya, and the usage of remittances received.

The survey was done in partnership with the Ministry of Foreign Affairs and Kenya National Bureau of Statistics (KNBS).

“There are all sorts of ways that the Kenyans out there could be supportive (to economic development), not just making investments in government securities and other assets like equities,” said Njoroge.

“They can set up shops here; they can have direct investments … as has happened in other countries like India, not just portfolio investments.”

Despite the COVID-19 crisis, Kenyans in the diaspora sent home a record Sh341 billion in 2020, representing a 10.7 percent growth compared to 2019.

Has Njoroge,the Catholic Opus Dei guy also joined the elite thugs?Will he quit his organization(which pretends not to accept dirty donations) after “EATING”/amazing enough billions?Who will inherit his billions since he is still a bachelor?Or does he have children with numerous women outside marriage like kina Wamugunda and former Catholic priest,Kamau Muhuhu?The guy will be used like a tissue paper to rake billions for Uhuru & Co.gangsters.

Diaspora remittances will soon start dwidling when those who are constantly sending start heading to the nursing homes.

It already has LOSS of jobs etc and lack of trust in our leaders . THEFT is too much 2b per day says the head of it they want the $$ so that they can buy them and bank abroad . it is time to consider where will we want to be at old age? How good is Kenya with inflation up every week if not each day

You don't need a study to learn the obvious. Corruption and insecurity have dissuaded many from taking residence in Kenya. Our corruption is deep rooted. It spans from father to son-Jomo to Uhuru. All our corrupt gurus are free men happily eating their loot. If they ever get in front of a judge,they are quickly let go and Wanjiku is left holding an empty bag.

Let's hold our fire and see what the bag of incentives hold.I bet low interest loans is part of it.But should the incentives be for all Kenyans who want to invest.Why single out diaspora cash...

After stealing all the money now they want our hard earned in harsh conditions i.e winter weather among others which we personally know

Ha ha ha haaa. Now you will see mushrooming of young men and women sponsored by BIG masters unleashing strategic and mouth-watering projects. And because you always know that i know, don't say in the next 3 years, I did not do my job as a know-know aka "Mjuaji." I warned about Gakuyo, Ekeza, sijui the greenhouses project, sijui Optiven, sijui Usernames, Red hills, etc. You know these Kenyan conmen and women knows very well that time is always on their side. And they always have somebody in to echelons who assures them "nitawasimamia kikiumana." So they use same money to disappear from the the radar.

Another cash cow in the making.
REVOLUTION will be key.
2 Billion shillings Lost daily due to corruption. There's enough money in Kenya.
REVOLUTION will stop the bleeding first but Kenya can start healing.

@Mjuaji most of those companies u need People invested heavily on them n they got their investment back thou few hitches came up.I invested on username 2 plots Gakuo 4 acres /red hill 2 acres and I have my titles with me n am skilling all the way to the bank.I cannot regret investing on them when I leaves in majuu coz investments Quadrippled.I don’t miss that slavery majuu maouowongo lifestyle.Am morgage/debt free.I wake up when I want not waken by alarm.I don’t leave in fear of loosing my job/my home.I looveeee it here in sweet home Heaven Kenya.