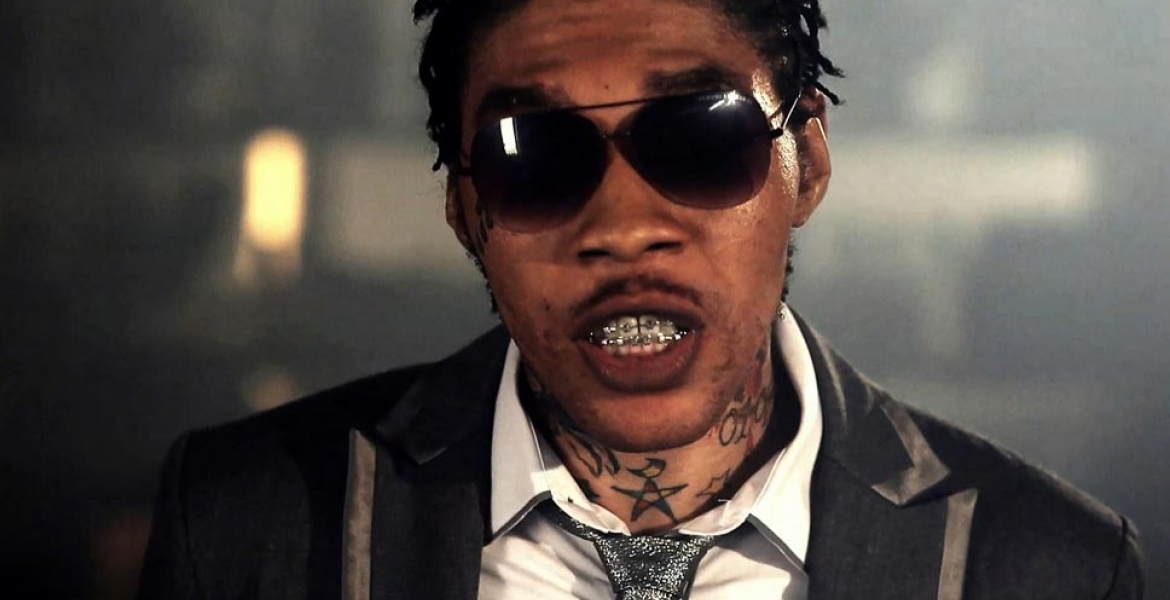 Jamaican musician Adidja Azim Palmer popularly known as Vybz Kartel has disowned Kenyan Gaza gang. Reacting to a story published on a Kenyan Newspaper that alleged that members of the Gaza gang were looking up at Kartel, who is currently in jail as their god, the singer dismissed the claims as false and propaganda.

According to some of the members of the gang interviewed by the newspaper, they would act and behave as directed by the Jamaican singer.

Kartel dismissed the group, saying that he is not God and the group was probably being misled by individuals intending to profit from their deeds.

This came after a Kenyan sent a voice note to Souflo TV, a popular Jamaican channel pointing out the gang’s conviction on Kartel.

The TV host, responding on behalf of the artist said: “I have a voice note from Kenya. I have been told of a gang in Kenya that worships Vybz Kartel as their god. The problem is this gang is also extremely violent and has been murdering people among other crimes”.

“He is more likely to tell you to stay in school and get education that would uplift your life from the conditions you are in,” the host said.

He added; “Kartel does not support these things. This is not part of Kartel. Whoever is misguiding these youths should remember that music is very powerful, and what they are probably doing is that they are using Kartel’s powerful music to indoctrinate these guys.”

Gaza demons worship Kenya's PM(PRIME MURDERER),Cannibal Raila.He is the father of violence and human massacre in Kenya.He has even declared more deaths if Uhuru wins the August elections.