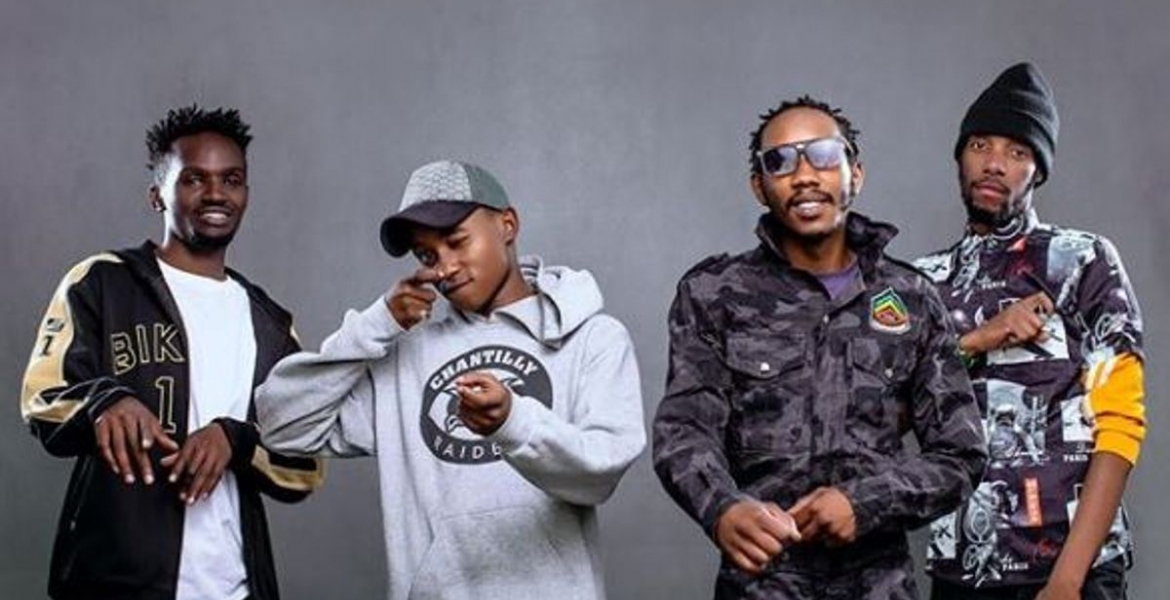 Hours after the controversial song was released, Mutua asked Google to delete it from YouTube and urged the Directorate of Criminal Investigations (DCI) to arrest the musicians.

Mutua described the song as ‘crap’ saying it advocates for violence and rape of women.

“I have spoken to Google to take down the damn crap called Tarimbo by Ethic Entertainment which advocates for rape of women. Promoting violence against women is criminal and the DCI should arrest the entire bunch of musicians called Ethic, under Article 33, for going beyond the prescribed delimitations on freedom of expression by advocating for violence against women,” Mutua said.

Taking to Twitter, Ethic issued a statement apologizing for the song, stating that they respect women and did not intend to promote violence through the song as claimed.

“It has come to our attention that our latest single Tarimbo has stirred up mixed reactions and elicited various negative interpretations from different quarters. As recording artists, it is our sole duty to entertain our fans and NOT deploy our content to propagate hate against any person, most importantly women,” the group tweeted.

“As artists, we are sons to our mothers, brothers to our sisters, uncles to our nieces and friends to our female friends and fans, and it is not in any way our intention to publicize violence or rape against these highly revered individuals in our community.”

“As Ethic Entertainment, we are truly remorseful for any dolor caused by the lyrics to our single, and for every single person that was triggered to a displeasing memory or emotion by it, receive our sincere apologies. Rest assured that no disrespect was intended.”

Thank you Ezekiel for keeping up with our morals. Kenya owes you a lot!

Why are we celebrating nanny behavior of one Ezekiel Mutua while the real issue is that Kenyan parents refuse to parent. What happened to monitoring what kids are watching?