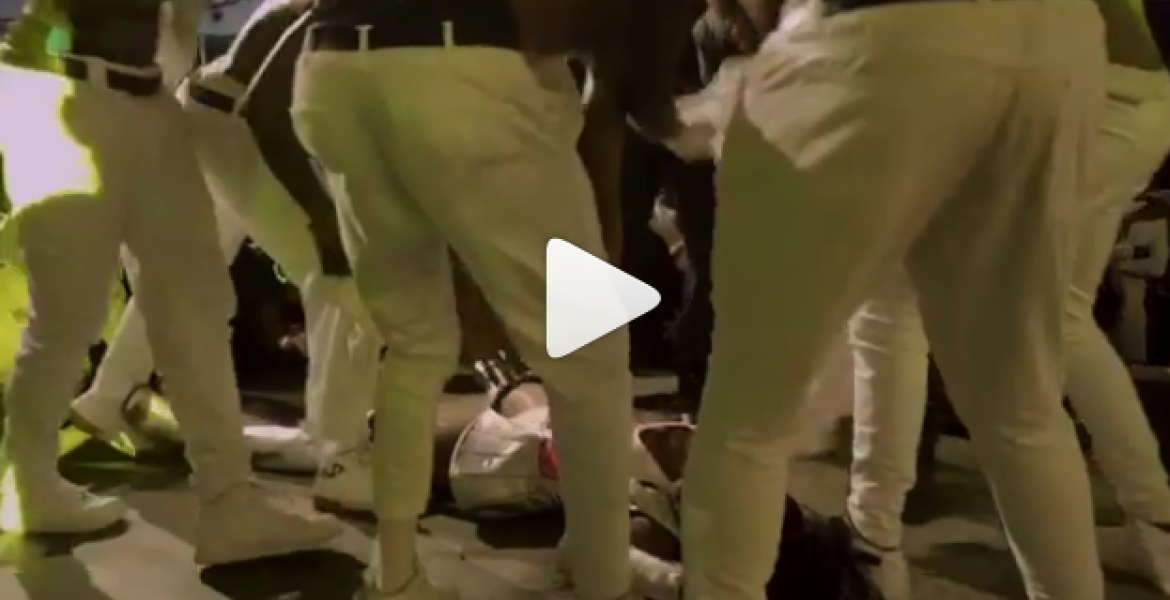 Singer Esther Akoth, alias Akothee, was reportedly rushed to the hospital early Sunday morning after she collapsed while performing at the Luo Night Festival at Carnivore Restaurant in Nairobi.

A video shared on social media showed Akothee, who was performing along with her dancers, blacking out onstage in a suspected case of fatigue. The incident reportedly happened at about 1 am.

This comes barely a week after the ‘Oyoyo’ hitmaker was hospitalized days after returning to the country from a trip to Dubai. Doctors said she was fatigued.

“This life, you can only occupy one bed at a time, bloggers don’t scare my family and fans, I am not dead! My system just shut down, I will be back,” Akothee said on Facebook.

I hope its just fatigue.Wish her well.

Watch out girl, Bob Collymore was weakly and always told he was vitamin D deficient. This collapsing of yours has become too regular. You were doing the same things you do now 5 years ago, why were you not collapsing then. I hope it is actually a rare form of fatigue, but I would be concerned if l was you Akothee.

If you are a person who likes guturama, you turama even when you collapse.

During them early years, when I was say around twelve years old, a neighborhood drunk would get a kick out of singing the lyrics to the old Cuban song Guantanamera, guajira guantanamera. He thought the lyrics were 'Wanduramira, wanjiru wanduramira"
https://m.youtube.com/watch?v=ikVNjQApJ4A

There no CPR trained dancers.

Wishing her quick recovery is all I can say !

What do you gain with stunts and pranks ? One you will collapse for real...Karma is watching

Dehydration...pump her old ass with IV fluids
That should correct the electrolytes imbalance not the mental imbalance

@10x; man!man! you are something with that comment, you make my day. Interesting!!!