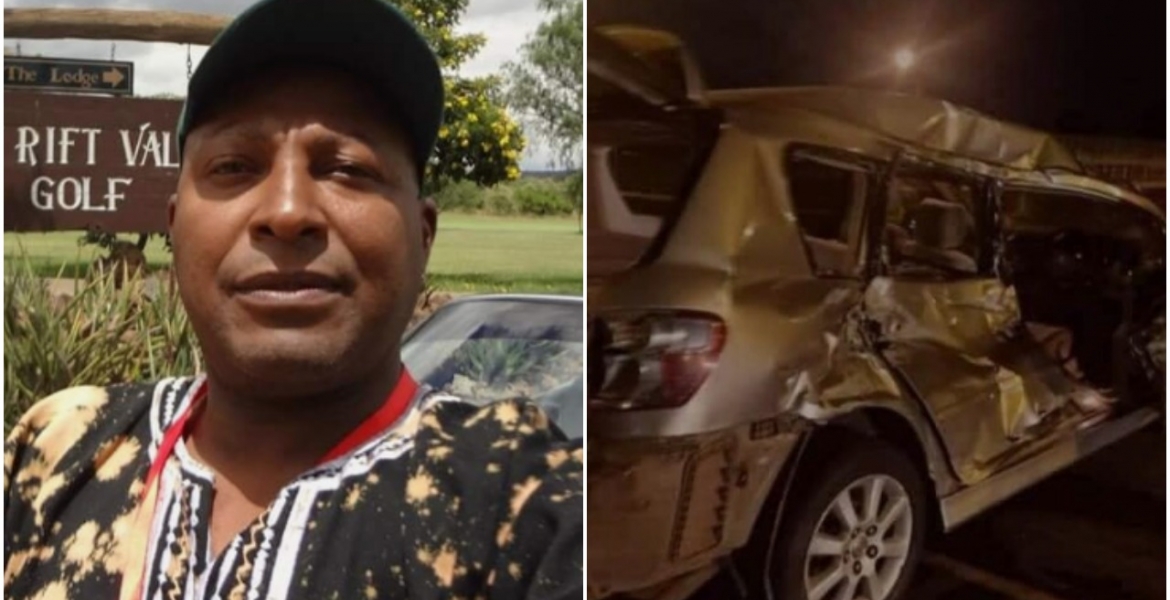 Wayuni died on the night of Tuesday following a grisly road accident at Githurai 45 area along the Thika Superhighway.

The musician was reportedly driving to the city when he rammed into a truck, according to Ruiru OCPD Phineas Ringera.

He was immediately rushed to St Joseph Hospital in Githurai 45 where he was pronounced dead on arrival. The body of the deceased was moved to Kenyatta University Funeral Home.

At the time of the accident, Wayuni was in the company of another artist Jacksam Kibandi, who sustained serious injuries and is currently undergoing treatment.

His passing comes nine months after the death of another Kikuyu Benga maestro John De’Mathew, who was also killed in a road accident near Thika town.