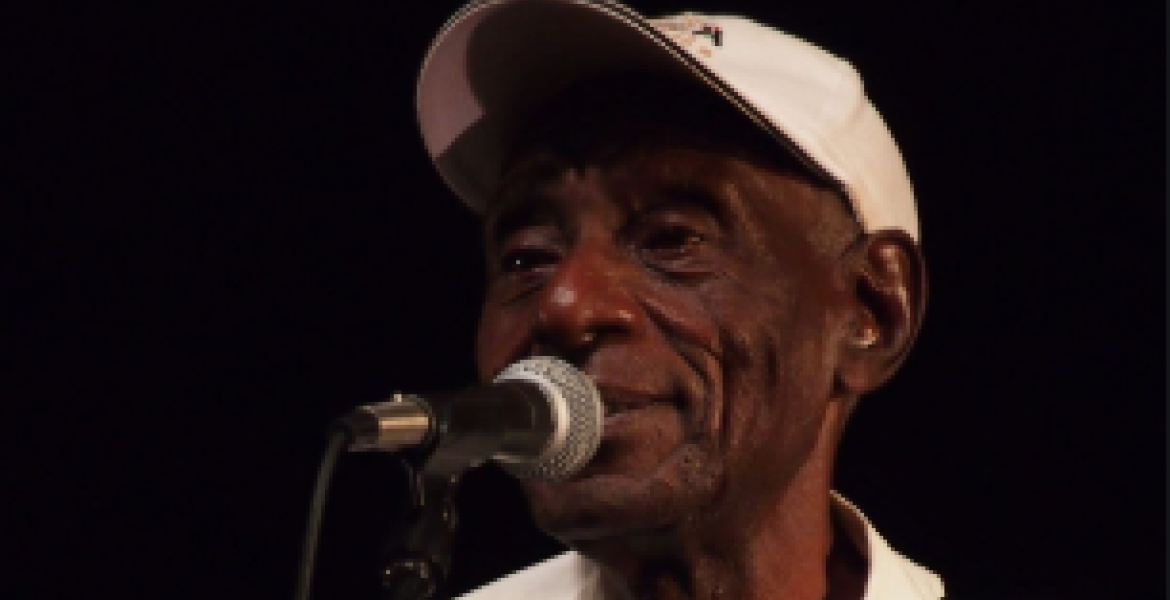 Legendary Kenyan Twist singer John Nzenze has died at the age of 80.

Nzenze took his last breath on Saturday at St. Elizabeth Mukumu Mission Hospital in Kakamega, where he had been admitted for a month after undergoing stomach surgery.

"He died at 2 pm today. He was a popular musician and a patriot. He sang patriotic songs that promoted the country. We are requesting the government to support the family," his cousin Sammy Ingati said.

Nzenze, who was born in 1940 in Nairobi’s Muthurwa estate, is a native of Vihiga county—home of other great musicians including Daudi Kabaka, John Mwale, and George Agade.

Nzenze is best known for his Angelike hit released in the 1960s and was among the few surviving legends of the Kenya Twist genre. His other popular songs include Veronica and Twisti ni Nzuri.