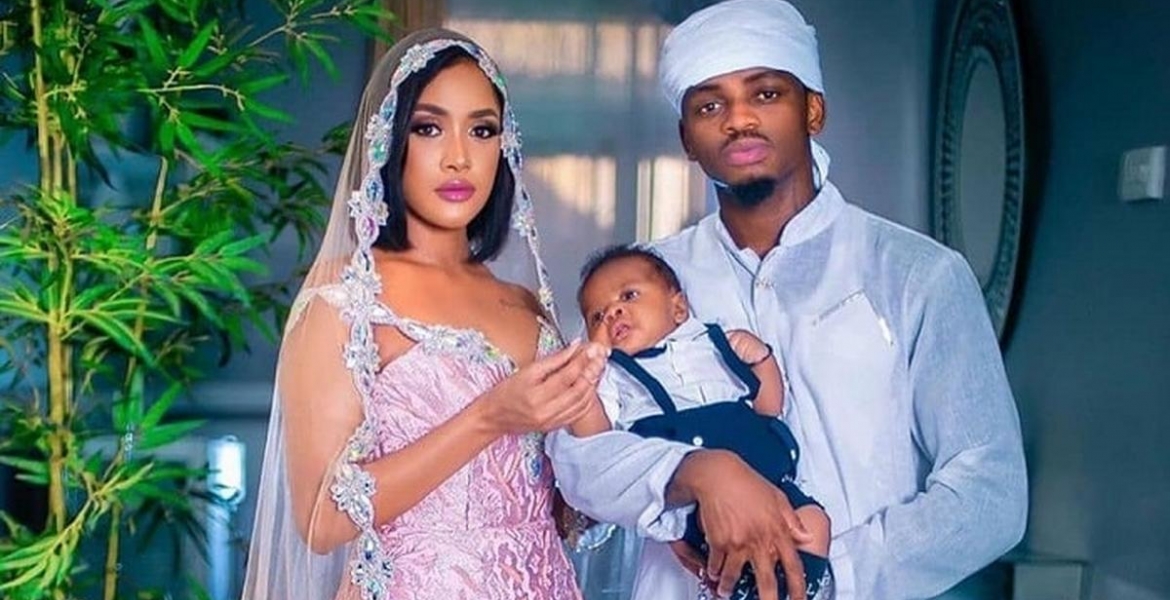 Kenyan artist Tanasha Donna says she has buried the hatchet with her former boyfriend, Tanzanian singer Diamond Platnumz after their break-up in March this year.

Tanasha noted that they decided to put their differences aside for the sake of their son Naseeb, who is seven months old now.

“By the way me and the father of my son are okay, we are in talking terms, we are not enemies, tuko sawa we are in communication for our son and I respect him very much,” Tanasha said on Radio Citizen’s Mseto East Africa show over the weekend.

The two dated for a year before their relationship came to an abrupt end in March this year.

In April, Tanasha told True Love Magazine that their break-up was fueled by Diamond’s lack of commitment to the relationship and that she failed to meet the Bongo Flava singer’s expectations.