'You Can Keep the Body,' Kenyan Singer Ruth Matete Tells Nigeria as She Gives Up on Burying Her Husband 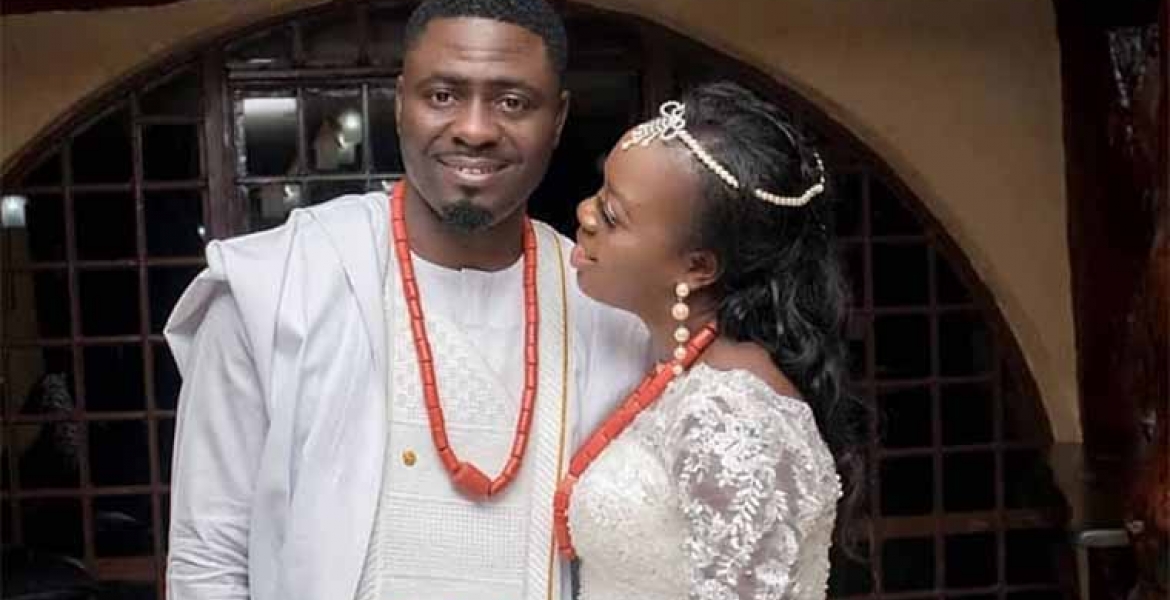 For nearly two months, Kenyan gospel singer Ruth Matete has been fighting to have the remains of her deceased Nigerian husband John Apewajoye released for burial.

His body has been lying at Kenyatta National Hospital (KNH) mortuary since April 11th after the Nigerian High Commission in Nairobi blocked its release.

After the postmortem, the Nigerian High Commission directed police and KNH management to hold the remains of Apewajoye until it authorizes its release.

Ruth, who is pregnant with Apewajoye’s child, was questioned by detectives from the Directorate of Criminal Investigations (DCI) in relation to his death.

Apewajowe’s manager and friend, Jessy Mcjessiey, a Nigerian, released a video claiming foul play into his sudden death. In the video, Jessy alleged that Matete had previously stabbed her husband on different occasions and had threatened to kill him.

Ruth, in a letter to the Nigerian mission through lawyer Robert Odanga, said she has given up and is no longer interested in Apewajoye’s body. Ruth, 34, stated that she can no longer afford to pay the huge mortuary bill.

“You can hold the body and do with it as you please,” part of the letter read as quoted by The Star.

“She will now try to move on and should not be contacted by anyone in regard to the burial,” said lawyer Odanga.

Last month Odanga accused the mission of frustrating his client’s efforts to bury her husband despite receiving consent from his family in Nigeria.

“It is common knowledge that the body cannot be subjected to a second postmortem because the initial exercise has already compromised the body. The toxicological test results are also out, so holding the body does not make sense, it only adds to her frustrations as a widow who is still mourning,” said Odanga.

Nigeria is full of wahala. They are trying to push around their weight, yet cannot produce the excellent results that Kenya did on post moterm.

Problem is with the Kenyans, not the Nigerians. It's not clear why the Kenyan government is taking orders from Nigeria. They are not even going to the courts, they are issuing orders straight from Abuja.

Everywhere Nigerians go they manage to turn friends into enemies.