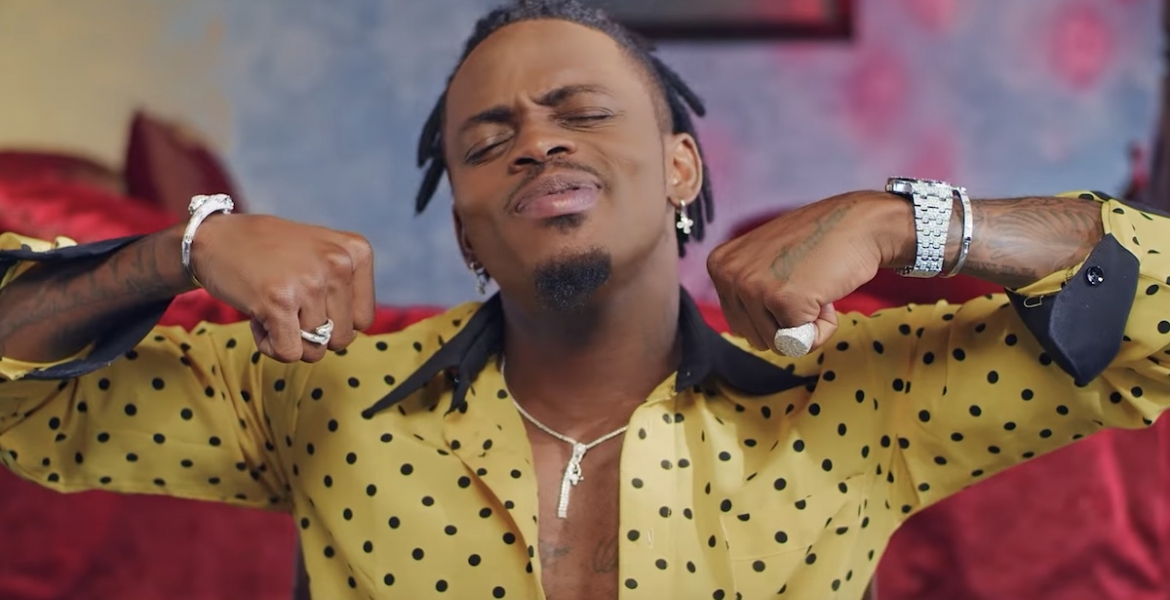 Celebrated Tanzanian Bongo Flava singer Diamond Platnumz has hit one billion views on YouTube, becoming the first artist in sub-Saharan African to achieve the milestone, according to BBC.

The historic achievement comes just nine years after the 'Jeje' hitmaker joined YouTube, where he currently boasts over 3.7 million subscribers.

To celebrate the milestone, Diamond held a party at his house attended by members of his staff.

On his channel, the 30-year-old award winning singer uploads videos of his songs, local and international shows as well as behind the scene clips.

Diamond attained one billion views on the American online video-sharing platform ahead of other popular African artists including Wizkid, Davido, and Burnaboy.

He has been in the music industry for about 10 years and currently owns music label, WCB Wasafi. Diamond has won multiple local and international awards and has over 40 songs to his name.

Diamond's net worth was estimated at about $5 million as of January 2020, the second richest musician in East Africa behind Jose Chameleon of Uganda ($6).

So is he planning to have a billion kids?

Of course he is, he’s a prostitute.

The guy is underrated. He is simply talented. He is up there with the Michael Jacksons, etc.... Kuhanya hanya kando… he is great!!

He is also the most famous male prostitute from Tanzania.