He Dumped Me After I Bleached My Face to Please Him, Gospel Singer Betty Bayo Talks about Her Past 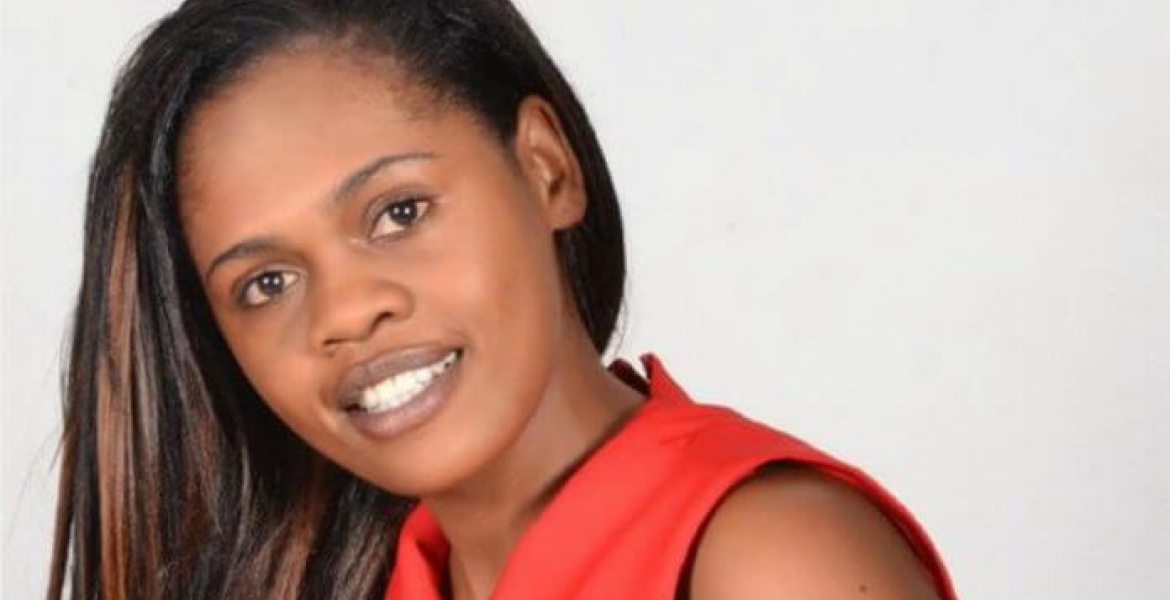 Kenyan gospel singer Betty Bayo has confessed she bleached her face in the past in order to please a man who was attracted to light-skinned ladies.

Betty through her Facebook page said she was determined to win over the man and this forced her to buy a skin bleaching product to change her skin tone. But to her surprise, the man ended up dumping her for another woman.

“I once fell in love with a young man I was sure he will marry me. I loved and adored him, he claimed he loved me too and he would marry me if only I was light-skinned (rangi ya thau) I decided to remove my legs from the sack, mimi huyoo River Road,” she wrote.

“The next thing he told me he will marry me if only I was a bit taller. Weee my friend nilikua natembea na high heels throughout karibu niende nazo kwa choo to make him happy. Along the way he dumped me leaving me looking like a confused chameleon…Yellow face, black legs, blue hands, I had no choice than to go back to factory setting,” she added.

The ‘You Are Not A Man’ hit-maker urged her followers to learn from her story and not make the same mistakes she made.

“To all my sister and brother out there trusting God for a lifetime partner learn from my mistake…kama mtu anakupenda akupende vile ulivyo, whether black skinny plumpy anyhow you look, any person who compares you with other people force you to be who you’re not, always lowers your self-esteem and still claims he or she loves you is a SCAM. To my future husband am God-fearing, short, focused, chocolate in colour and very jovial and I snore.”

In a recent post on Facebook, Betty also opened about the pain she went through in the hands of her former husband, Pastor Victor Kanyari.

The two separated in 2015, weeks after Kanyari was exposed by a local TV for allegedly extorting money from Kenyans through fake miracles. Kanyari would allegedly ask Kenyans to deposit Sh310 to his MPesa account in order to pray and perform miracles for them.

“Few years ago, I used to live in fear I was afraid of almost everything. I feared being gossip, I was naïve, many people took advantages of me I would say sorry even when ni mimi nmekosewa, I dint (sic) know how to say no and speak for myself, Job 3:25 for the thing I feared has overtaken me,” Betty narrated.

She added: “I feared being gossip negatively I stayed in abusive relationships because of fear, I would stomach openly humiliation coz (sic) afraid of what people will say, I got into depression was losing my mind but God pick me up again.”

I hope that you have learn't a very variable lesson, a friend who doesn't accept you the way you are, you don't need that person in your life. Most important, accept yourself the way you are.

"To all my sisterS and brotherS out there trusting God for a lifetime partner learn from my mistake...."

Let every reader learn from yo story
Thanks for sharing

Don’t worry, just be happy. It’s normal to be dumped and also to dump. Do not copy. Be what you are. Keep your original factory settings and updates to avoid falling into unwanted applications.

Before you go pleasing anyone else in this world,please yourself first. It’s called SELFLOVE, let it overflow in your whole being.This is a remedy for longevity and true happiness.

That is very foolish!!