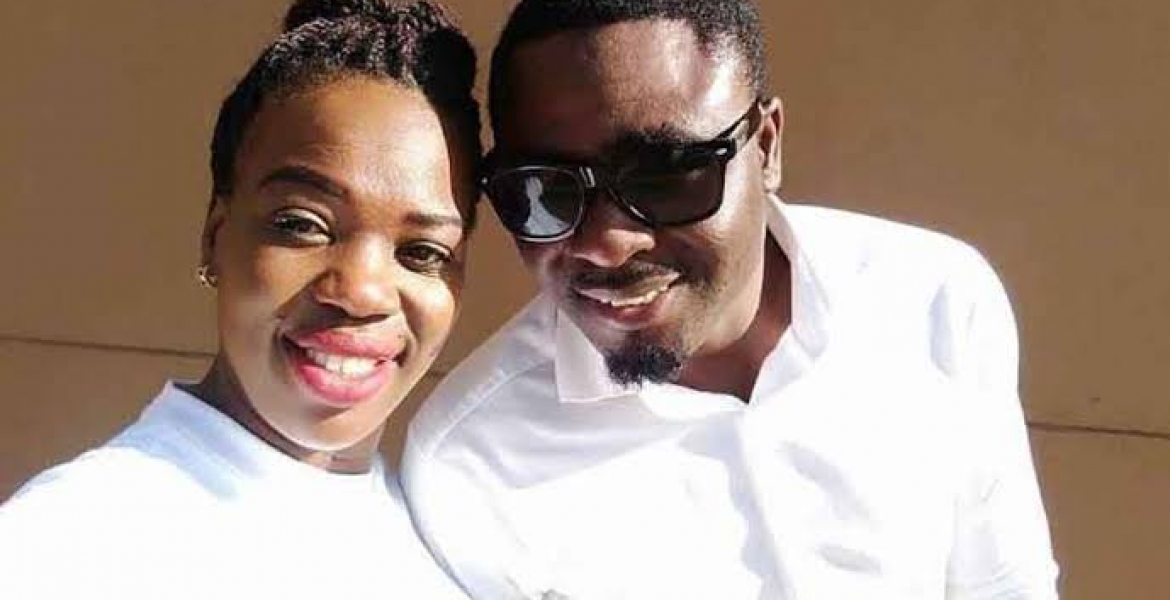 This comes after the Nigerian High Commission to Kenya last week granted consent for the release of the deceased’s body to Matete for burial.

The mission had ordered the body be held until the ongoing probe into Apewajoye’s death is concluded.

But Matete’s lawyer Robert Odanga told Daily Nation that the family is unable to bury the deceased due to an outstanding medical bill amounting to over Sh600,000. He said the bill, which includes body storage fees, had accumulated to Sh677,000 as of Friday last week.

Last month, the Directorate of Criminal Investigations (DCI) requested Kenyatta National Hospital (KNH) to waiver the body storage fees citing an ongoing probe but the facility declined, saying it would not contravene policy on waivers of that particular amount.

Matete, who is pregnant with Apewajoye’s child, was questioned by homicide detectives in relation to his death.

“At the moment everything is at a standstill, she cannot launch her album, teach at her music school or preach at her church with the dark cloud hanging over her name. The public perception is stacked against her,” lawyer Odanga told Daily Nation.

This is deliberate and unnecessary suffering of a Kenyan Widow by the Nigerian Embassy in Nairobi. As the Bible says, there is a time for everything, including honoring and burying someone. If I was in a similar situation, I would just bury a banana stump, and forget about the body, even if they release it for burial. The time for honoring the Nigerian Pastor, and giving him a decent burial, has lapsed. Let them do whatever they want with his body.

The Nigerian Embassy should pay with their unnecessary antics

Fame is a curse.

The Nigerian embassy should pay for the burial. They thought that she killed him,but there was no proof.
The Kenyan government should not let her suffer more . She is going through a lot.
But, Nigerians are known to try and boss people around. This crap should be stopped PERIOD.