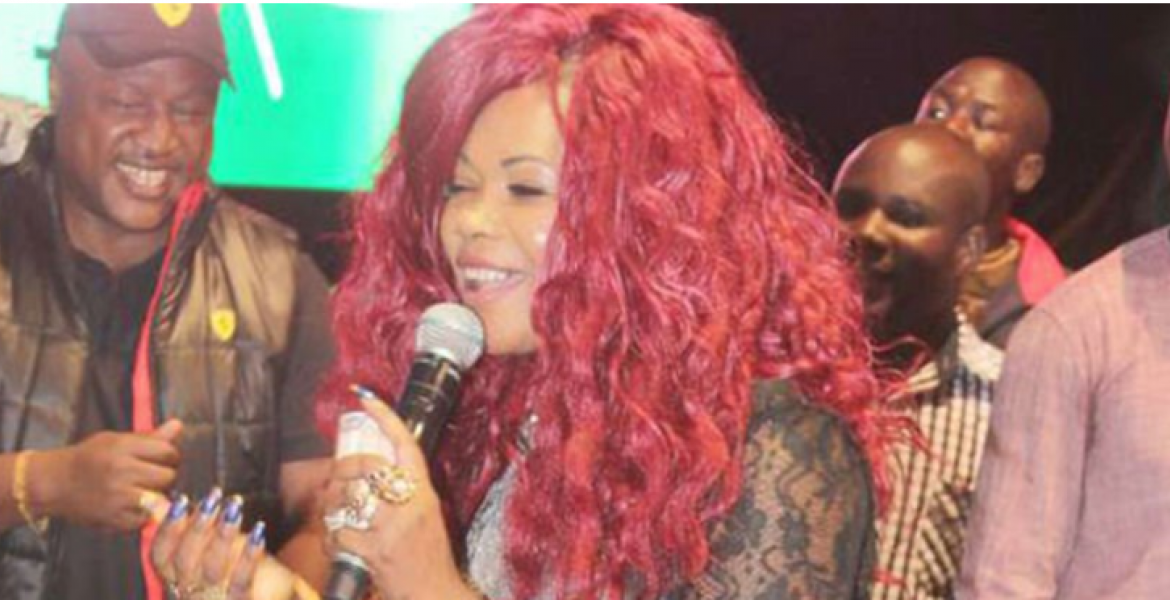 Maureen took her last breath at around 3 am on Saturday at her home in Uriri, Migori County, according to reports.

The singer has been battling an illness for long and was recuperating at home after being discharged from hospital last week.

While confirming Maureen’s passing, her cousin Bella Achieng said she had been treated at Pastor Machage Memorial Hospital in Migori.

“She was discharged from hospital last week and she seemed to be out of danger,” Bella told Daily Nation.

Some of Lady Maureen’s popular hits include; Jogi Jokuoge, Alemo, Gor Kogallo, Raila among others.

ODM leader Raila Odinga led Kenyans in mourning the songstress, describing her as an immensely talented and dynamic star.

“My condolences go out to the family, friends and fans of Lady Maureen. Achieng' was immensely talented and very dynamic; always adapting to new trends in a very competitive music industry. May she Rest In Eternal Peace,” Odinga tweeted.