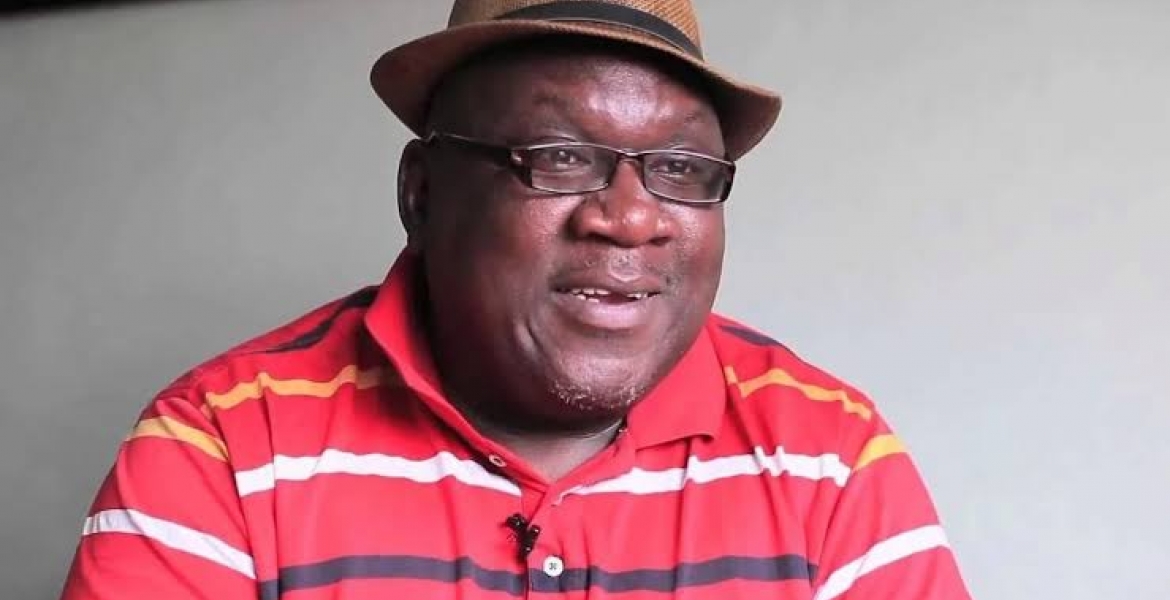 Bukeko passed away on Saturday morning at Karen Hospital in Nairobi, where he had been admitted after a short illness, according to the family.

His brother-in-law Ronald Wanyama told Daily Nation that the actor experienced difficulty in breathing before he was rushed to the hospital, where he was diagnosed with Covid-19.

“It is sad he didn’t make it out of the hospital alive. He had tested positive for Covid-19. We are devastated,” he said, adding that he had traveled to Western Kenya and returned to Nairobi on Sunday before falling ill.

The 58-year-old veteran TV actor scooped multiple awards during his career, chief among them Kalasha Award for ‘Best Actor in a TV Series’ in 2010. He also appeared in lucrative TV commercials including Coca Cola and GOTV.

Until his death, he was the lead actor in Citizen TV comedy series 'Papa Shirandula'.

He leaves behind his wife, Beatrice Ebbie Andega, and three children—Tony, Charlie, and Wendy.

“Rest in peace Charles Bukeko alias Papa Shirandula. You were a self-made man who epitomized the joy and optimism of Kenyans. You made a huge contribution to the entertainment industry in Kenya. We will miss you. May God give peace, comfort, and strength to your family and fans,” wrote KFCB CEO Ezekiel Mutua