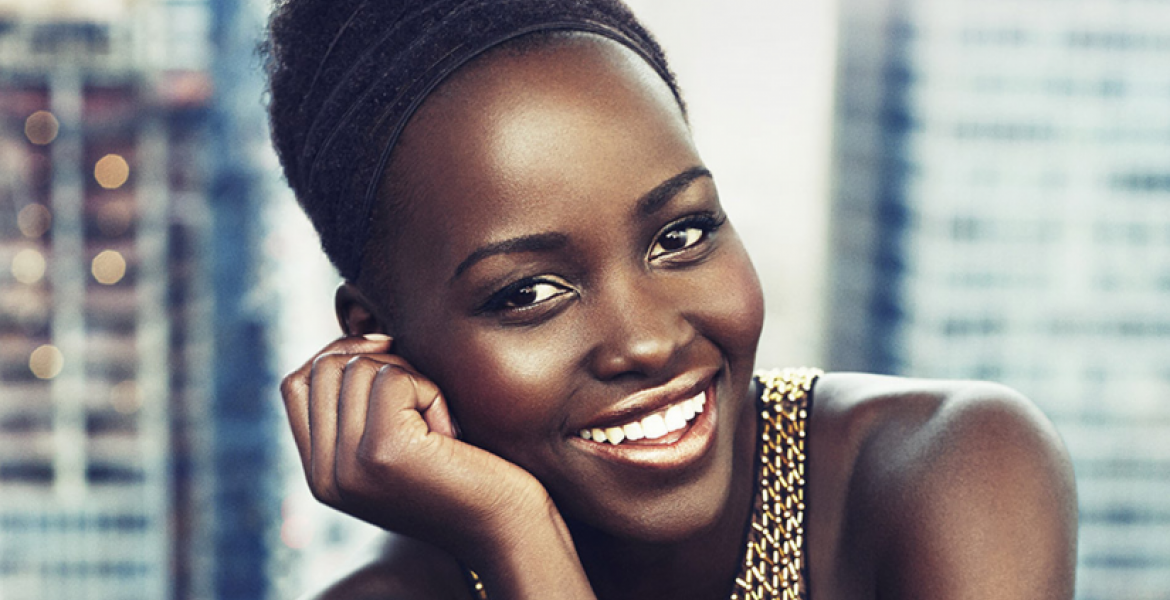 Kenyan Hollywood actress Lupita Nyong’o has been nominated for her first Emmy Award.

Lupita, 37, was nominated for the 72nd edition of Emmy Award in the Outstanding Narrator category for her narration on the international nature documentary titled Serengeti by the Discovery Channel

Other global stars nominated in the category alongside Lupita include Kareem Abdul, Chiwetel Ejiofor, Angela Bassett, and David Attenborough.

The nominees for the Emmys 2020 were announced last week via live stream and the award ceremony will be held on September 21st.

Lupita took to Instagram to celebrate her nomination and thanked the Discovery Channel for giving her the opportunity.

“Weeeee, I am an Emmy nomineee, for the narration of #Serengeti!! My fellow nominees in the Outstanding Narrator category, @ImAngelaBasset, Chiwetel Ejiofor, @kaj33 & David Attenborough, are incredible company to keep. Sending my gratitude to the @Discovery team,” she wrote.

Lupita has in the past earned various coveted accolades including BET and Oscar Awards.

CONGRATULATIONS Girl.
You will win it.
Love you girl.