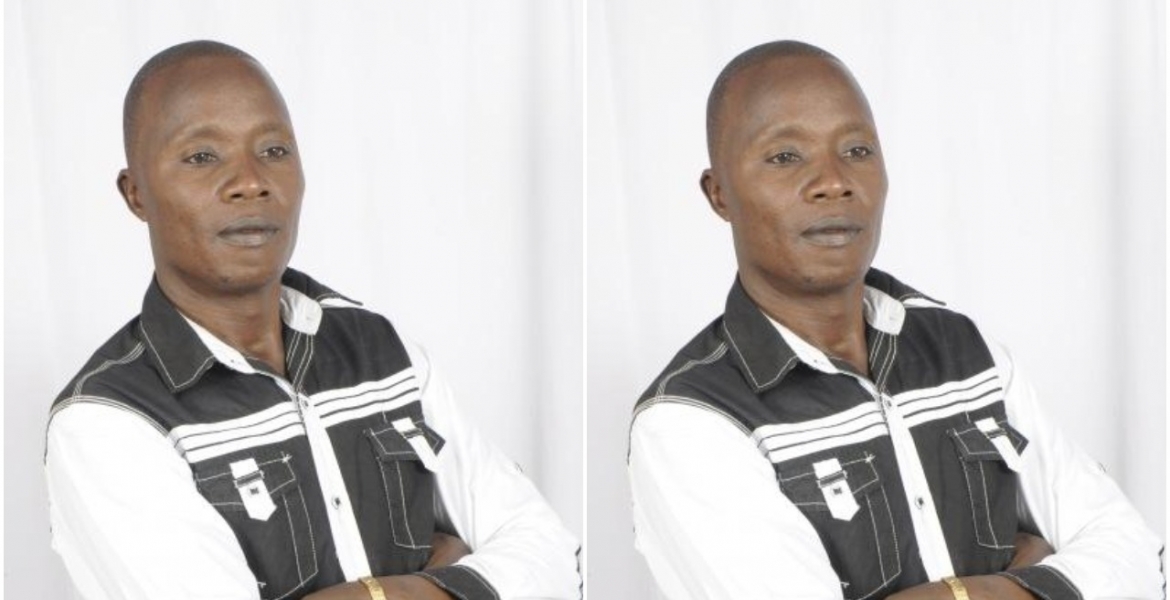 Popular Ohangla musician George Adinda, better known as Otieno Aloka, has been arrested. Aloka was arrested in Kisumu on Friday by detectives from the Directorate of Criminal Investigations (DCI) over his sexually explicit and lewd song dubbed ‘Meru’.

This came after the Kenya Film Classification Board (KFCB) filed a complaint against him over the use of vulgar language to refer to women and their genitals.

Over the weekend, KFCB CEO Ezekiel Mutua promised to take legal action against Aloka, saying his song violated the provisions of the Films and Stage Plays Act.

“The Board is inundated with complaints about an obscene Ohangla video that's promoting pedophilia and degradation of women,” Mutua wrote on Facebook.

Aloka produced the song with his band made up of two female dancers, two pianists, a drummer, and a background vocalist.

After the song sparked outrage among social media users, the ‘Kanungo Eteko’ hit-maker took to Facebook to apologize, saying the song was a special request from his client in Germany and not for public consumption.

“I never meant to disrespect women and they are the people I want to sincerely apologize to. This song was for a client,” he said.

KFCB said the musician will be arraigned in court on Monday to face charges of distributing and exhibiting unclassified content to the public, filming without a license from KFCB, and displaying obscene audio-visual content that is likely to corrupt the morals of children and young people.

Hahaha Welcome to Kenya, where we arrest musicians for exercising their freedom of speech, but tenderpreneurs steal public money every second of every day with impunity. Our priorities are such that we have a huge starving and impoverished segment of the population, but at least we keep them from listing to or watching vulgar artistes. Maendeleo asili.

If u don't like the song don't listen. R u to decide what Kenyans like according to ur taste. I pity ur kids.