American Rapper Kamau Mbonisi Denies Having Kenyan Roots, Explains Why He was Given Kikuyu Name 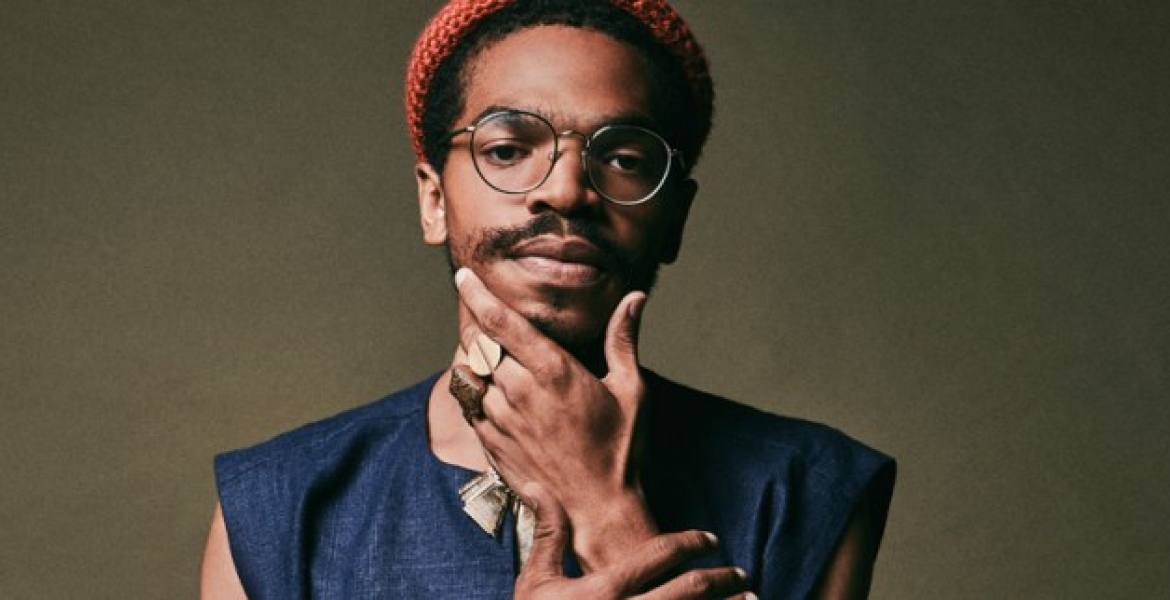 Kamau, who was recently responding to questions asked by his Instagram followers, said he does not trace his roots back to Kenya despite having a name linked to the Kikuyu community.

He explained that his parents and elders resolved to name him Kamau, which means silent warrior in the Kikuyu, after observing him for a while.

“I was given the Kikuyu name based on its meaning and my demeanor. I received my name after my parents and elders had gotten the chance to observe me for a bit,” Kamau, a resident of Brooklyn, New York noted.

The rapper in a past interview indicated that his roots trace back to a mixture of West African tribes including the Tikar of Cameroon and Kru of Liberia.

Kamau visited Kenya in 2018 to perform at the Thrift Social concert and admits he felt at home.

Kamau and his siblings were taught about the African culture by their parents who valued their African roots and were even enrolled in Ujamaa Shule in Washington—the oldest completely independent African-centered school in the US.

“My father and mother were born under English names. They wanted to change that trajectory of psychological slavery that’s present in almost every black home by starting with the names because the sound is very important and what I answer to is very important,” said Kamau.

Your parents were misled about the silent warrior meaning of Kamau name.Kamau is one of the oldest RIKA(Gikuyu circumcision group).

“Ujamaa shule “my foot why do these people adopt Kiswahili names without bothering to know the true meaning.They need to start adopting West African tribal names like Kwame and okonkwo.Majority of them came from West Africa .Kiswahili is a language spoken in East Africa stop adopting a language that has nothing to do with slavery or your ancestors for that matter .Ati “Kwanzaa”total fabrication some person thought up to compete with Christmas such a holiday does not exist anywhere where legit Kiswahili is spoken.

Soft power. Let them adopt our culture and name their children after us. In the end they identify with us and vise versa. I love that. Nyinyi wakenya/waafrika shindeni hapo na majina za kizungu