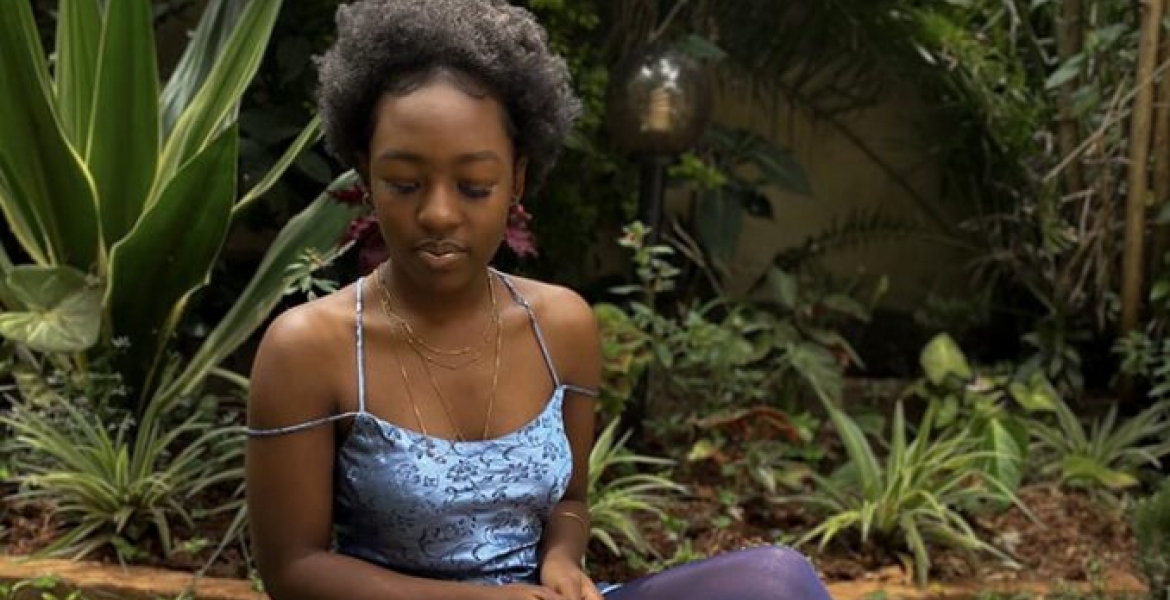 An elated Majimbo took to social media to celebrate her nomination for the prestigious award as she pleaded with her fans to vote for her.

“I am so excited and shocked to announce that I have been nominated E! People’s Choice Awards in the category of African Social Star. While I don’t know how I got here so quickly, what I do know is I wouldn’t have gotten here without all of your support. So please continue to show me your support by voting for me with up to 25 votes a day, link in my bio!!!!” she wrote.

Voting commenced on October 1st and ends on October 23rd at midnight. One can vote up to 25 times per category, per day, per method. The voting sites are Twitter or Xfinity.

The Gala for the 2020 E! People’s Choice Awards will be held at Barker Hangar in Santa Monica, California on November 15th.

Established in 1975, the People’s Choice Awards is American awards show that recognizes people in entertainment, voted online by the general public.

She has since been featured by global media platforms like Guardian, New York Times, CNN, BBC, among others.