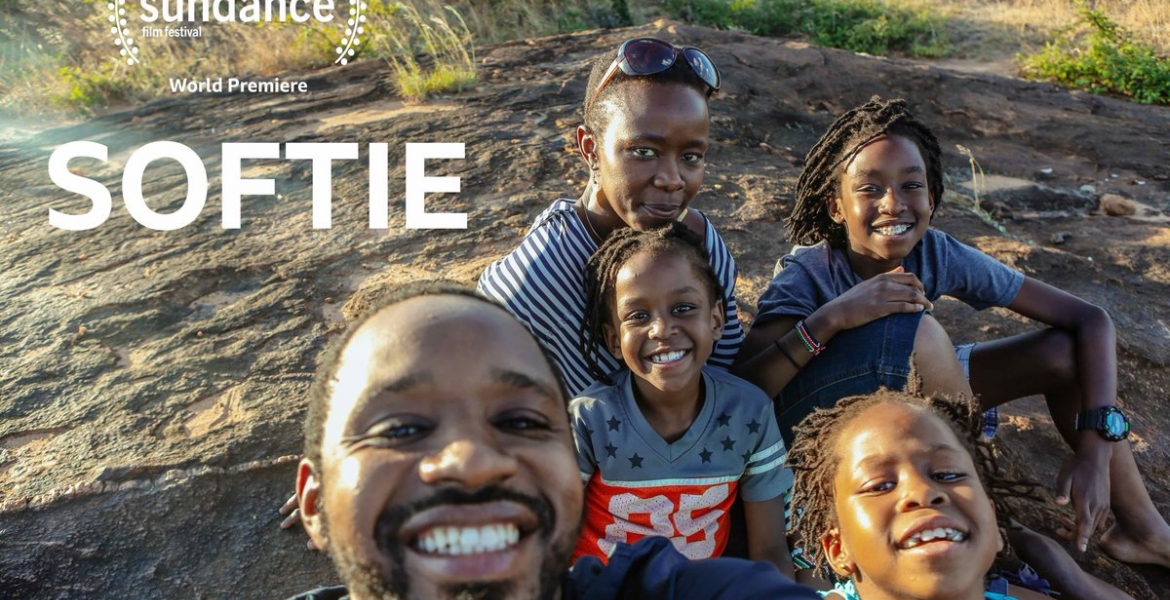 ‘Softie’, a documentary film by popular Kenyan activist Boniface Mwangi has been nominated for the 2021 Oscars Awards.

The docufilm which sheds light on Mwangi’s struggles and achievements has been shortlisted in the category of the Best Documentary Feature alongside 40 others.

The ceremony for the 93rd edition of the Academy Awards will go down at the Dolby Theatre in Hollywood, Los Angeles on April 25th next year.

Directed by Sam Soko, the film focuses on Mwangi’s life as a photojournalist and sociopolitical activist.

It highlights a seven-year journey from 2013 when the country was marred with political protests by the opposition and culminates in Mwangi’s decision to unsuccessfully run for Starehe MP’s seat in 2017 on Ukweli Party ticket.

The documentary also features his wife Njeri Mwangi and his kids and is slated to premiere in Kenya on October 16th.