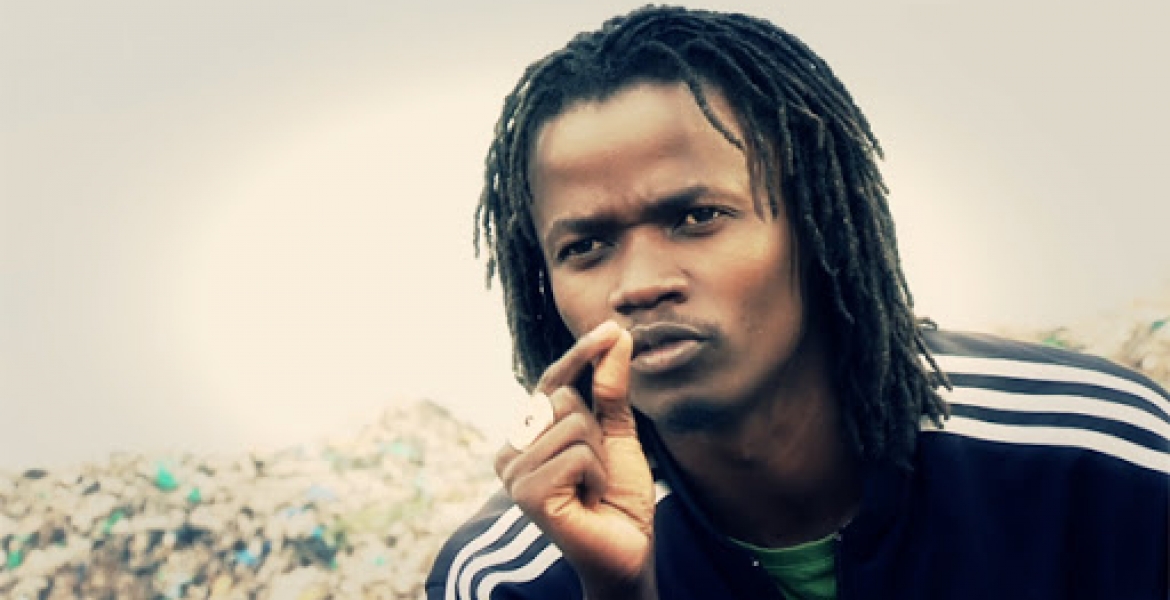 Kenyan musician Julius Owino, alias Juliani, has threatened to sue the ruling Jubilee Party for using one of his songs without consent.

In a demand letter through his lawyer James Makori, Juliani accused the President Kenyatta-led party of using his song ‘Utawala’ to promote the Building Bridges Initiative (BBI).

This came after the party shared a BBI promotional video on its timeline on Saturday with the song as the soundtrack.

“Did you know that the #BBIReport proposes the establishment of Office of Ombudsman of the Judiciary which shall play an important oversight role & receive complaints from members of the public against judicial officers?” Jubilee captioned the video.

Juliani argues that by using his song, the governing party created the impression that he is partisan and endorses the party’s political views, which could create a negative impact on his image and affect his future earnings.

He demanded the party pulls down the video with immediate effect and admit liability for infringement of intellectual property rights in writing within 72 hours, failure to which he will institute legal proceedings.

“Our client being the author/composer of the song enjoys exclusive rights under Copyright law hence his creative work cannot be used by anyone else for whatever purpose without his authorization,” the letter reads in part.

How be times have changed.There was a time when amusician would feel very honored to have his or her song embraced by the ruling party.
Certainly the musician has all rights to the song,but taking the position that some would see him leaning or affiliated to aparticular party is assuming too much.

Sue and demand sh 1b because of copyright violation. Jubilee got the money

I agree.. they have 14B for BBI, infact he need to ask for 5B and he can retire and he need to give me some since l have advised him well... Go BIG man.. But you may need to talk to Baba if you are from Luo Nyanza but be you and independent from Baba okay!!!