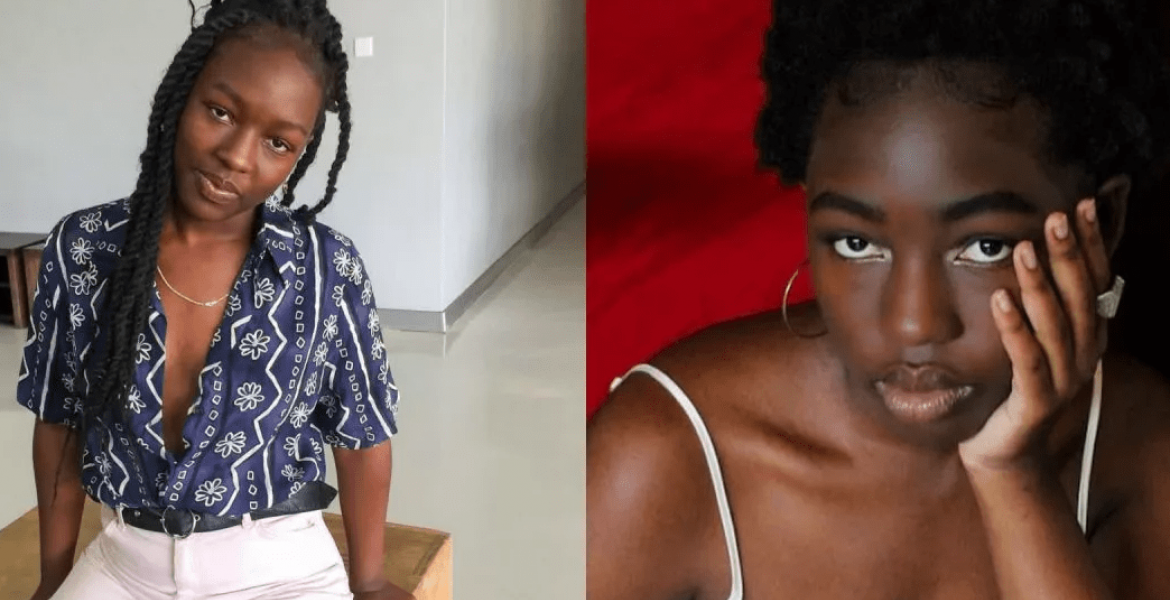 Majimbo, 19, broke the news through her social media pages where she thanked her supporters for voting for her.

“I won the E! People’s Choice Award! I literally could not have done it without all of your amazing support. A big thank you to the people at @eentertainment for recognizing game ????,” She wrote.

“This year has been a whirlwind of discomfort and confusion for everybody, but for me it’s also brought with it a great lesson, that sometimes even the greatest obstacles in our path can be opportunities in disguise,” she added.

She had been nominated for the award alongside Sho Madjozi of South Africa, Karl Kugelmann (SA), Dimma Umeh (Nigeria), Lydia Forson (Ghana), Thuso Mbedu (SA), Zozi Tunzi (SA), among others.

The People’s Choice Awards is American awards show that recognizes people in entertainment, voted online by the general public. It was established in 1975.

She has since been featured by global media platforms such as The Guardian, New York Times, CNN, BBC, among others.