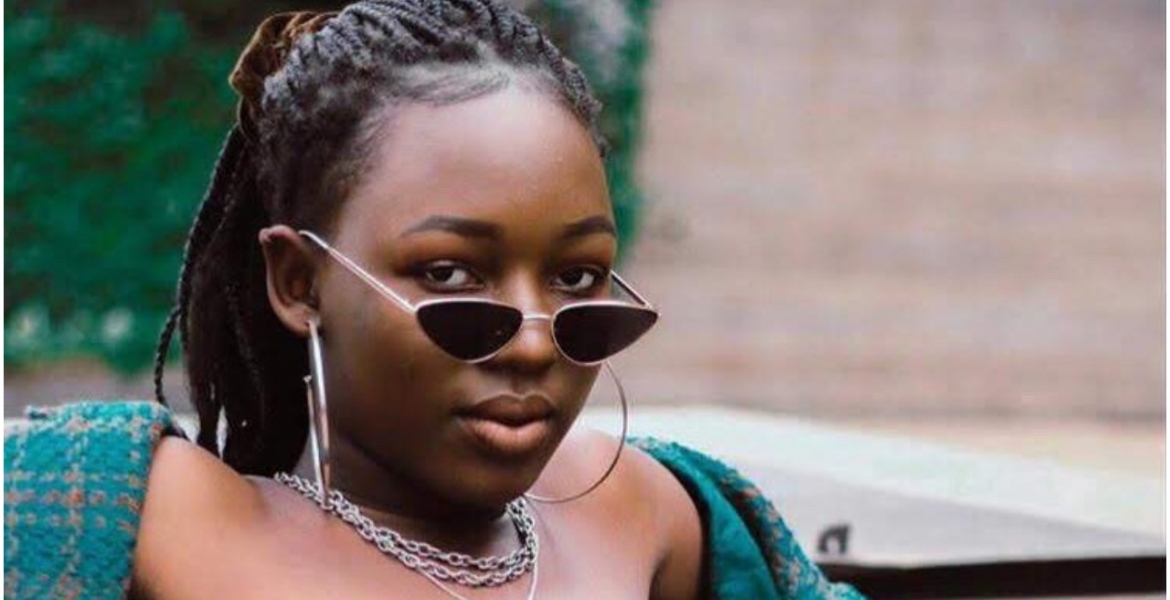 The 19-year-old featured in an interview with Forbes senior contributor Karin Eldor who likened her to the queen’s gambit.

Forbes hailed Majimbo for the strategy she used to win followers on social media within a short period and was able to win over big brands including Fenty and MAC.

“With a reach of 1.3 million Instagram followers (and an engaged online community that only continues to thrive), and partnership deals with the likes of Fenty and MAC, the 19-year-old celebrity is proving that when it comes to fame, there are no boundaries or borders,” the Forbes article reads.

The magazine points out that Majimbo is taking over the world strategically and her international popularity proofs there is a reward in continuously catching fans by surprise.

The article adds that the teenager has brought joy to millions of people across the world with her comical videos.

Majimbo rose to fame this year after her hilarious videos went viral on Instagram and Twitter in March following a nationwide lockdown due to the Covid-19 pandemic.

She has since been featured by international media platforms such as The Guardian, New York Times, CNN, BBC, among others.

She had been nominated for the award alongside Sho Madjozi of South Africa, Karl Kugelmann (SA), Dimma Umeh (Nigeria), Lydia Forson (Ghana), Thuso Mbedu (SA), Zozi Tunzi (SA), among others.

The People’s Choice Awards is American awards show that recognizes people in entertainment, voted online by the general public. It was established in 1975.

Congrats. Keep it up