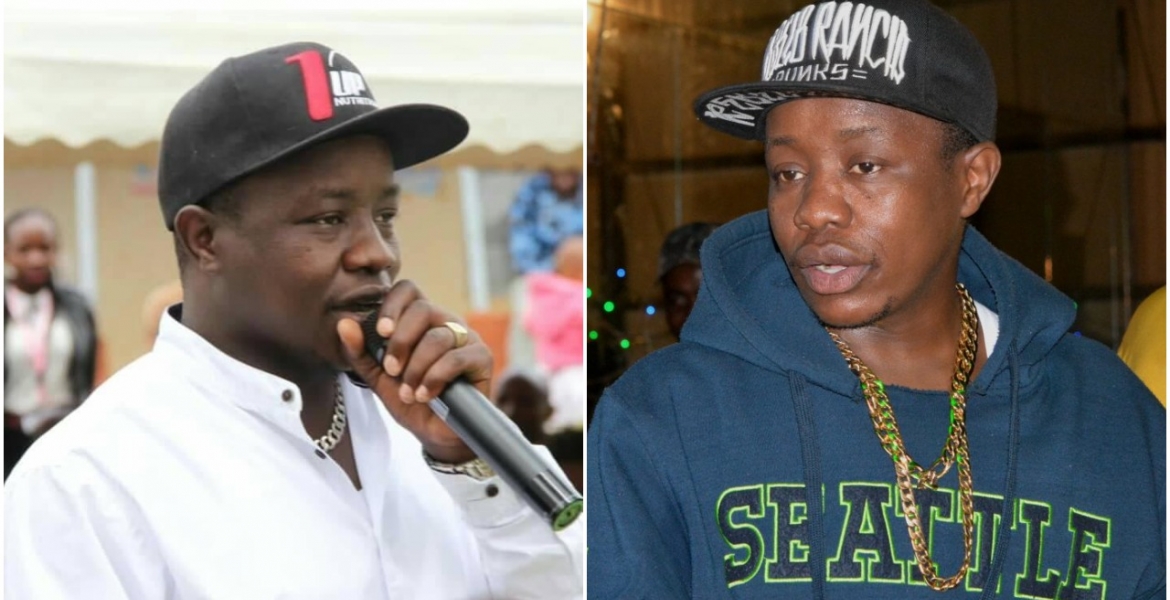 Sources said the musician was in high spirits during Saturday's event and did not show any signs of illness. His death was confirmed by Inooro FM presenter, Jeff Kuria through a post on Facebook.

Mighty Salim was diagnosed with kidney failure in 2018 and has been in and out of the hospital since then.

Junior, who died at the age of 43, was the family’s first-born and mentored his kin Mighty, Salim Young, Kajei Salim, Naomi Salim, and Sarafina Salim. Salim family is known for their love for one-man guitar.

Timothy Njuguna RIP.
FOREVER WE WILL REMEMBER YOUR TUNES AND SENSE OF HUMOR.

May God grant strength and comfort you you, it's so painful because junior and mighty were my favourite musicians. Their voice will always be in our minds,Rip mighty Salim

RIP. The family need prayers do break the spirit of death. It is odd to lose 3 young family members within 5 years.

Poleni familia. That is a real hit... May God pour his Grace over you. ?? Genetic or what?