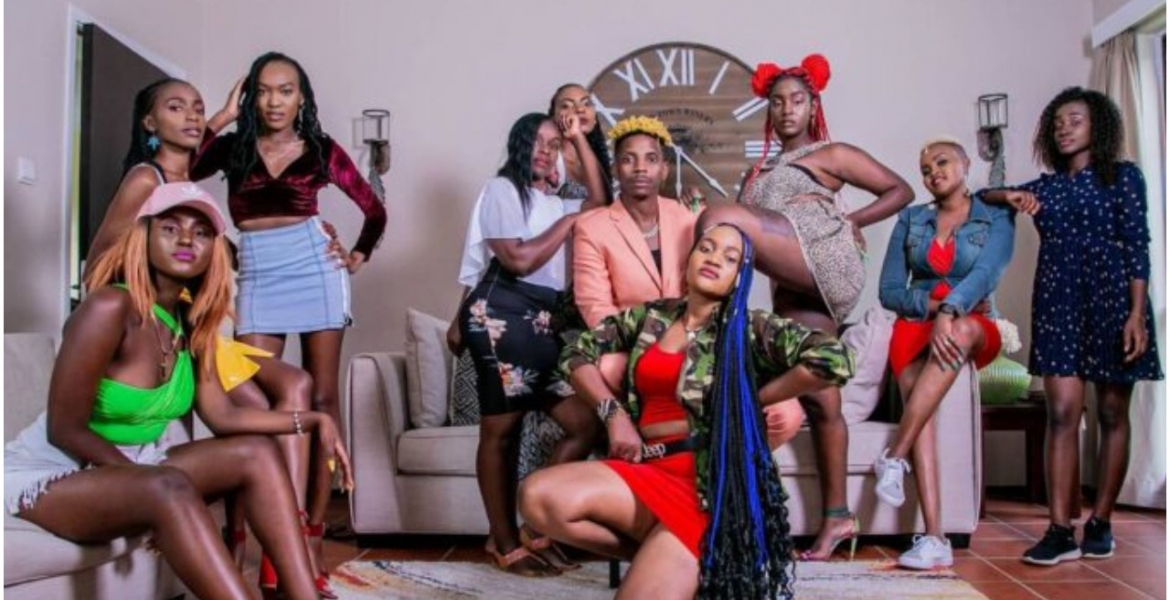 Speaking during a recent interview on Radio Maisha, Omondi said he lost corporate endorsements worth millions of shillings due to the show that caused a stir on social media.

The entertainer indicated that a number of companies including a betting firm pulled off, citing the “unethical content” in the show.

“I lost a lot. They said, ‘Our product is family-oriented. We do not know what you are doing with your brand- kissing girls’,” said Omondi.

He added: “Luckily, I am the most followed personality in Kenya. I feel very blessed and thank my fans. It is because of them that I get endorsements. Sponsors see these followers who are fans and actual people, who love and follow me.”

Omondi faced sharp criticism from many Kenyans online, who felt that the show promoted immorality, but the comedian insists there was nothing wrong with it, accusing his critics of being “jealous.”

Kenya Film Classification Board (KFCB) CEO, Ezekiel Mutua called out Omondi, describing his studio in Lavington, where the show was shot, as a brothel.

“So there’s Corona but this fool (Omondi) has been kissing multiple girls and recording these videos in the name of comedy. Another morally bankrupt socialite is recording more videos teaching these young girls how to have sex with Omondi in the devilish mentorship program known as “Mombasa Raha,” said Mutua.

“The facility in Lavington that was opened with hype ostensibly as a studio is nothing short of a brothel. It’s a place where girls are being sexually abused and degraded in the name of art,” he added.

Agree with you. They look ugly too.

@ Kenya, the question is WHY.Yes its because we have not liberated ourselves from mental slavery.We are loosing and losing,all that help glue us together .And this is because we dont seem to be proud of our on "africanness".
To correct this derailment, we should borrow a chapter from the chinese. In school chinese are taught PATRIOTIC EDUCATION,which stresses,and venerate their achievements,culture,beliefs,and general patriotism.Alexander Hamilton's adage sums it succinctly ,"If you dont stand for something you for you'll fall for anything".

Pride comes before a fall.At the end of the day you have to ask yourself do I listen to corporate companies who through branding pay my daily bread or do I listen to my male ego that is telling me that being the most “followed “person in Kenya I can have any woman I want .Vanity tu sikupenda kwako “ujaluo” itakuua

Cost of character and ujinga. People with character paid something 4 it. If trash took u to the top then keep it up. African is then only race that is willing to adopt weird wicked culture for money. Be yourself

Kenyans/Africans used to wear skin not clothes.After all men kneel to women while furking them.Most of them are at times naked.Those barking culture should ask their parents where they came from if not UTAMU YA KUTOMBANA.Hao wanawake Kenya anasema wanaturama wako na JOTO.