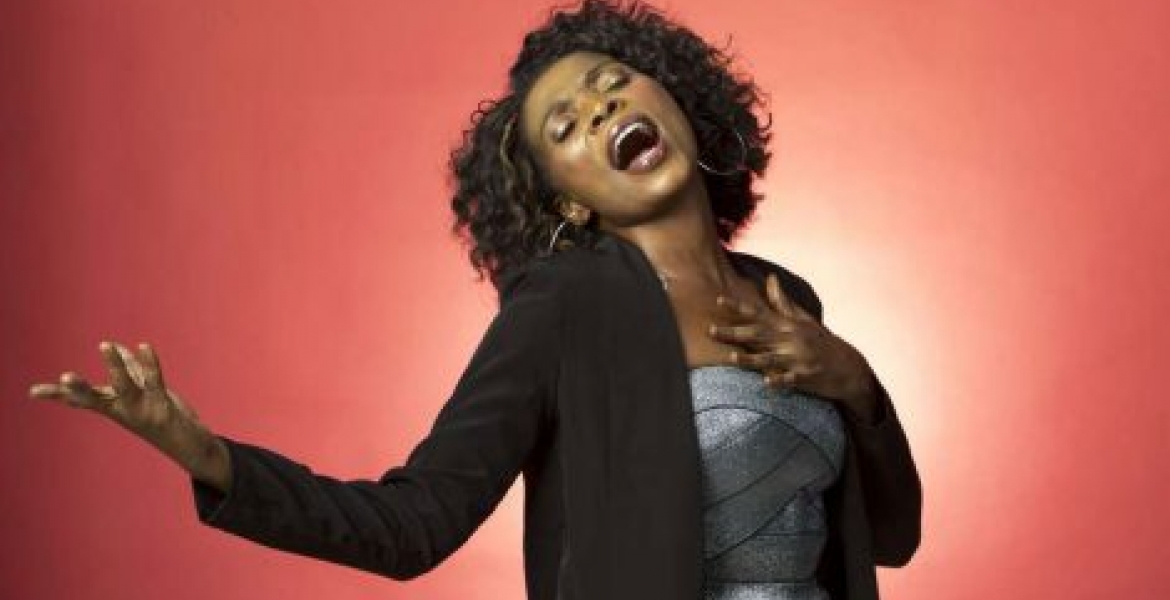 Tanzanian gospel songstress Rose Muhando has disclosed why she is charging an entry fee of Sh50,000 for the launch of her new album in Kenya.

The unveiling of the new album will be done at Villa Rosa Kempinski Hotel along Waiyaki Way in Nairobi on February 27th.

The huge entry fee became a subject of discussion among Kenyans on social media, with many wondering how many people would afford it.

But in an interview on Radio Maisha, the 45-year-old 'Nibebe' hit-maker said the charges are for VVIP, adding that she will organize a regular event for everyone once COVID-19 restrictions are lifted.

Muhando said earnings from the event will go towards the putting up of a church as a way of thanking God for doing so much for her.

“You know I want to do something for my God, I want to build him a house, I mean a church. And that is why I have been all out trying to achieve that,” she remarked.

She thanked Kenyans for supporting her through prayers when she was going through difficulties in her life in 2019.

After enduring a difficult period that saw her hospitalized for many months in Nairobi, Muhando made a comeback and released a song in praise of President Kenyatta and Kenyans for hosting and accepting her when she was in the eye of storm.

I’ll listen on YouTube at the comfort of my home.

That is something you can see afterward on youtube for free. Is it a good investment to spend 50K for a CD launch?

Uhuru. Ruto, Rev. Natasha and Many others can Afford the $500.

So after raising money, she will build a church...and employ zero, nada, zilch persons. And then expect people to tithe...nani atatusaidia?