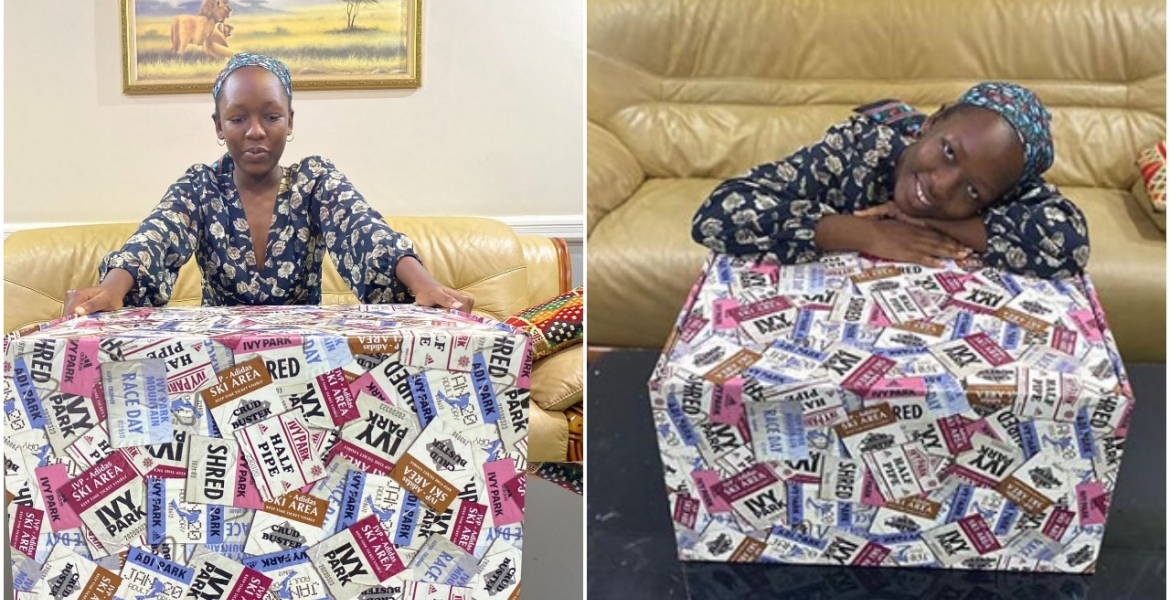 An elated Majimbo took to social media on Monday to thank Beyonce and her team for the special gift.

The 19-year-old entertainer joins the likes of Ciara, Zendaya, Kerry Washington, Cardi B, Janelle Monae, among others who have received the latest collection from Beyoncé. She is the only Kenyan to receive the package.

The development comes days after Majimbo was featured in Teen Vogue magazine and signed a partnership with Valentino, a leading Italian fashion house.

The teenager has received lots of recognition both locally and internationally since she launched her career in comedy early last year.

She rose to fame in March 2020 after her comical videos went viral on social media following a nationwide lockdown due to the Covid-19 pandemic.

In November 2020, she won the prestigious E! People’s Choice Awards in the African Social Star category. She also become a Fenty beauty ambassador, partnered with MAC, appeared on Comedy Central, and has been nominated for a Nickelodeon Kids Choice Award.

Congratulations Elsa. We are rooting for you 🙋🏿