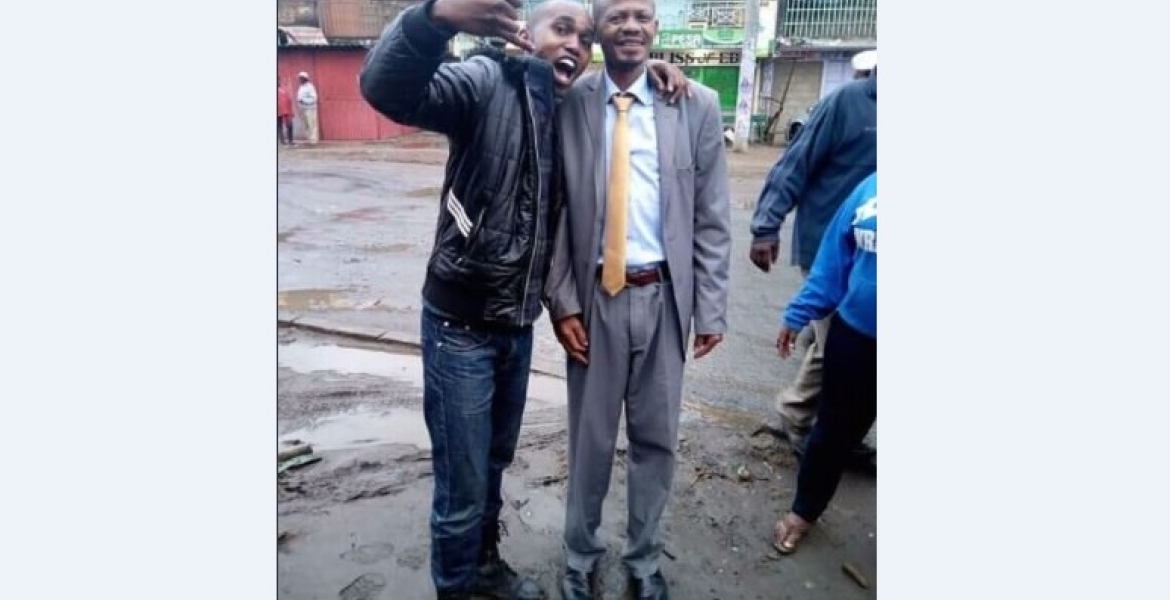 During August 8th voting, Kamotho was captured lining up to vote while enjoying his githeri (food made from mixture of beans and maize) from a transparent plastic bag, his photos going viral on social media and turning him into an instant celebrity.

What followed were numerous deals as corporate firms sought to use his fame to advertise their brands and products.

From working as a casual laborer for Nairobi County government, his fame earned him among others a plot of land in Nairobi's posh Karen estate, a five-year supply of designer clothes, mobile phones worth Sh200, 000 and brand endorsements of undisclosed value.

Today, "Githeri man" was pictured clad in a grey suit and marched with yellow tie. Some fellow voters rushed to take selfies to now turned celebrity. 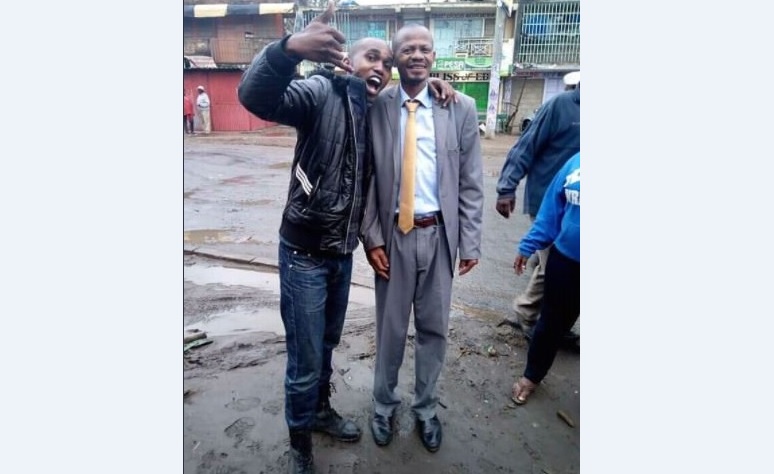 2nd time is the charm

At least he didn't go to a polling station with a dog carcass on the gate or human feces ,disgusting uncouth animal behavior