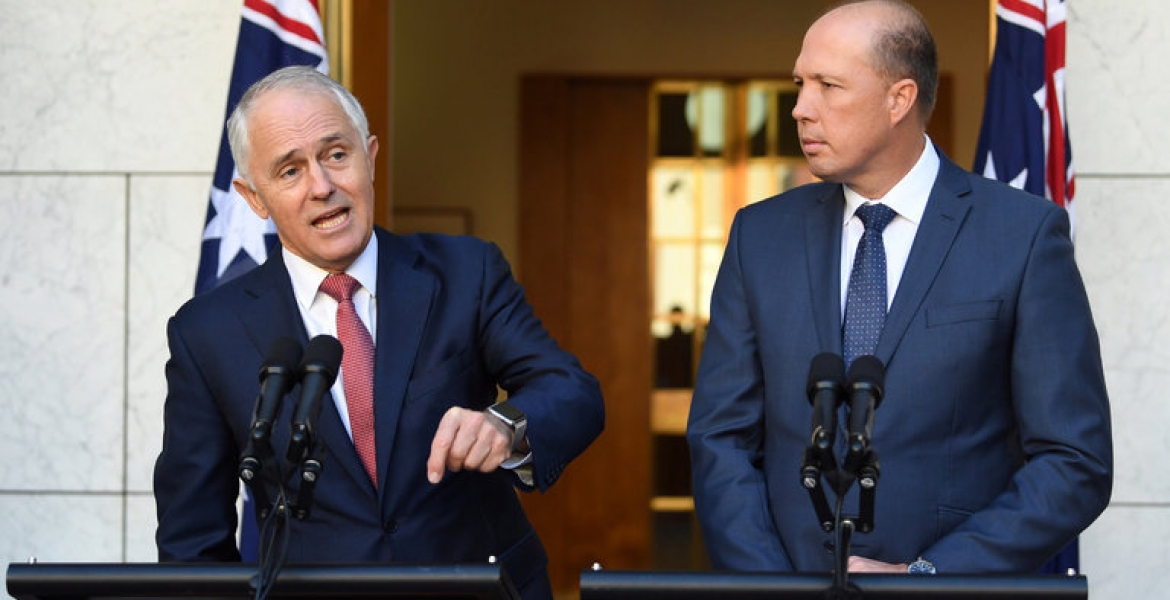 The Australian government has unveiled new rules that will make it much harder to become a naturalized citizen of the country if adopted.

Prime Minister Malcom Turnbull on Thursday proposed the new measures, which include having would-be citizens to live in the country for at least four years before qualifying for naturalization. Currently immigrants are eligible to apply for citizenship after one year of permanent residency.

Applicants will also be required to speak English fluently and conform to “Australian values”.

PM Turnbull says a more rigorous English test is beneficial for both the immigrants and the country. “I mean, does anybody doubt that if you want to succeed, if you want to even have a chance of succeeding in Australia, you need to be able to speak English?,” asked Prime Minister Turnbull in making the announcement.

To test would-be citizens for Australian values, the applicants will be asked questions such as whether they believe in genital mutilation, polygamy, forced marriages for children, and in girls’ education.

Applicants with history of domestic violence will be ineligible to become citizens. "If you want to beat up your wife, you can't become a citizen of this nation,” said Senator Nick  Xenophon who supports the proposed rules.

Would-be citizens will also need to provide evidence that they have integrated into the community. Such evidence will include things such as membership in community organizations, employment history, or school enrollment.

Additionally, applicants will only have three attempts to pass the citizenship test. Those who fail after the third attempt will be disqualified from naturalization.

The government says the new measures are meant to ensure immigrants are better integrated to the community.

The new rules will need to be approved by Parliament to take effect.

About 30% of Australia’s population, which currently stands at 24 million, is foreign born.

Did the kenyan lady prompt this?

That was my 1st question too.

This is the way African countries should do.Eg kenya is a foreigner cannot speak clear swahili,support polygamy,tribalism.Swahili text n writing!Etc.Waafrica especially in diaspora I have told u many times this wazungus r chasing u slowly by slowly n nowhere beta like home so endeeleni kulingia hii majuu one day u will find yrself in yr village.

" Today oppressed, tomorrow's oppressor." We know the origins of the current Australians. Did anybody check their fluency in speaking of the indigenous languages when they settled there from England?
What's their obsession with peoples circumcision? Why are the descendants of immigrants so mean to other people trying to start a new life the same way their ancestors did when they migrated to Australia and almost exterminated the indigenous people?

DT piano I totally agree with u on this one big time.The whites which were brot to Australia then were criminals/thugs from Europe/uk to Australia n when they arrived they started shooting killing the real Australians aboriginals until most of them died.Today those who r left live in abject poverty.They were denied land rights upto today???The dame they did to redindians in USA!!!If truly this they r real they could have made the aboriginal language as a must to everyone not this stupid idiotic stinking queens language.